José graduated In Civil Engineering from Faculdade de Engenharia da Universidade do Porto. In the “Invicta” city he met Tiago, initiating a long and demanding friendship. With an eye on the future and after working as a structural engineer for five years, he decides to attend an International MBA in full-time, which he completes in 2012 successfully and with honours. As an integral part of the program, he travels and works between Portugal, Thailand, and the United States of America, where he experiences completely different realities and cultures. In 2012 he met Tiago in Lisbon, and SUBVERT STUDIO was created. Assumes the management of the newly created business, from its strategy to its financial component. In his free time he likes to walk with Maria, he loves his cooking, and he also loves to arrange his cars and motorbikes just like a DIY mechanic. 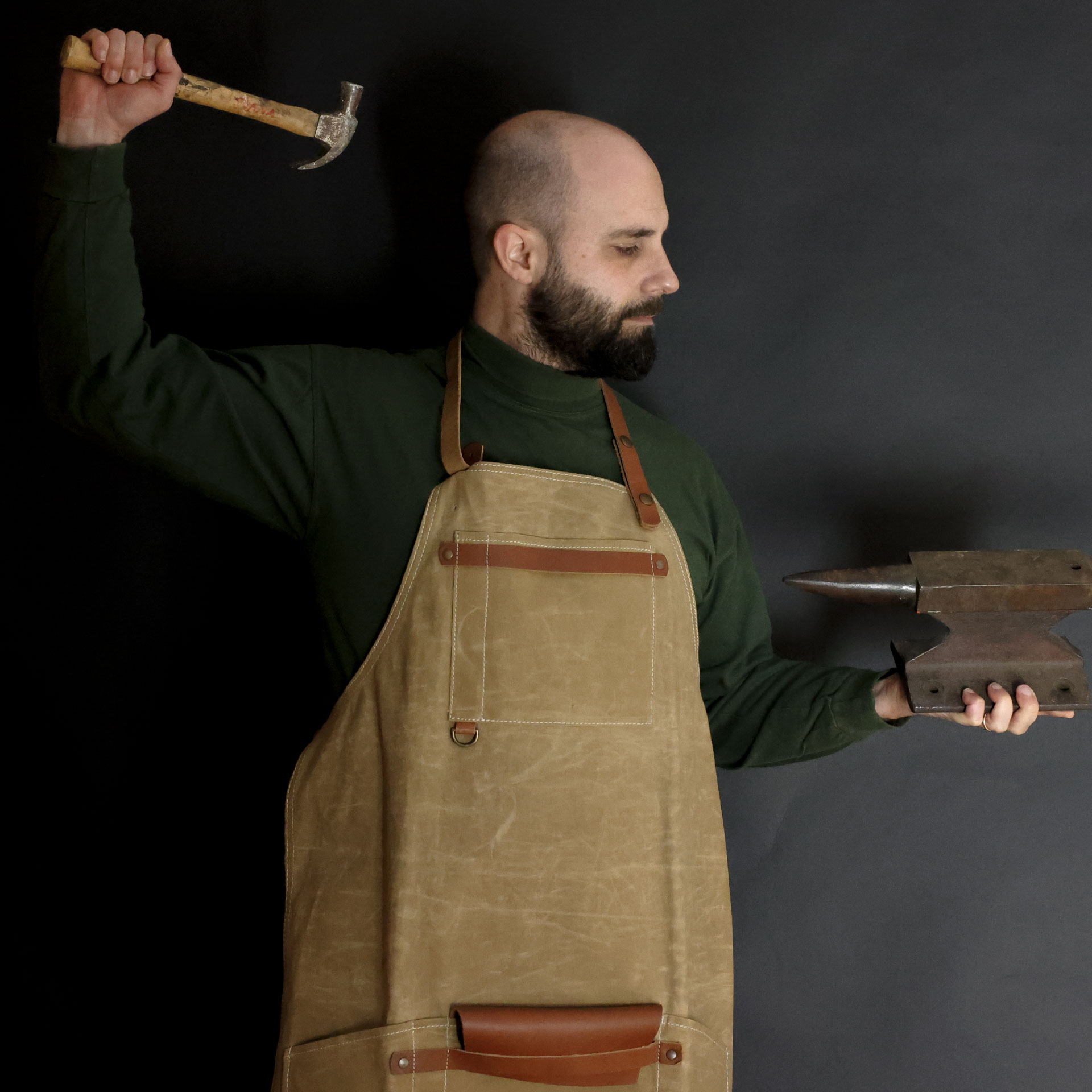