Eduardo has a degree in Architecture and Urbanism at Nove de Julho University in São Paulo, Brazil. He believes that the dysfunctional and uncomfortable houses where he lived were the motto for becoming an architect. In these places, he imagined solutions that would improve the quality of the space, emphasizing that good architecture can affect the quality of life of each person. After working for three years as an architect, he became interested in the visual representation of architecture. Eduardo likes to show how architecture can look like, how it will be. At Subvert Studio, Eduardo is responsible for the 3D team, producing models and images that help show the architecture developed by the studio. Now living in Lisbon, he likes to be in familiar atmosphere, and does not like pomp situations. He loves sweets, of all kinds, the tasty and the tasteless ones. 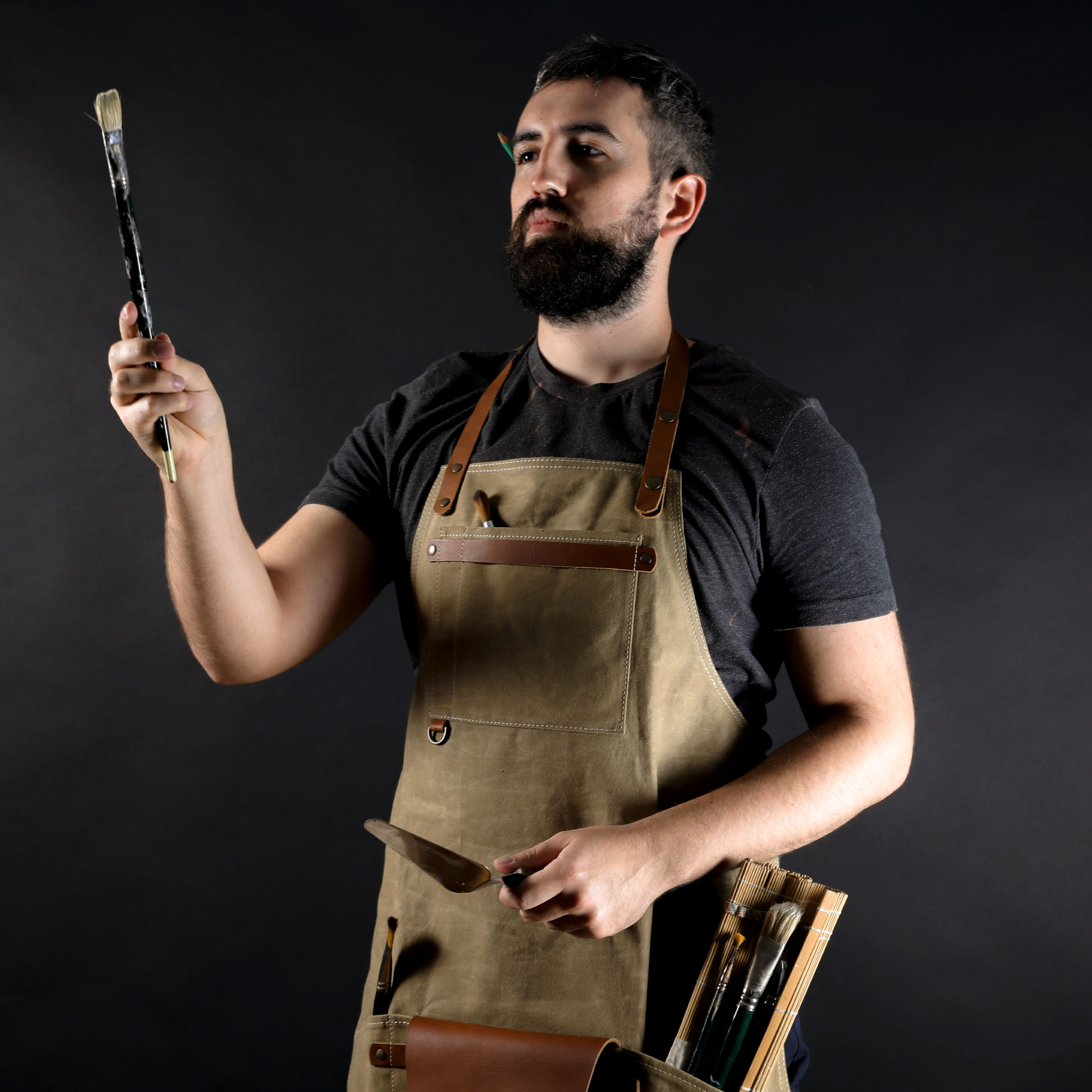