The proposal works in a space in Príncipe Real behind an historical building of Neo-Arab architecture in the center of Lisbon, set inside a garden with a strong romantic nature, with the Botanical Garden itself as a background. In this sense, the intervention proposal is characterized as a thorough surgery to make the architectural object unique and iconic. The proposal's structural lines emphasize the existing relationships and create new ones between Príncipe Real and the Botanical Garden, and between the neo-Arab building and its own gardens. It is intended to create a new space / concept, that still doesn’t exists in Lisbon, that articulates different cultural, restaurant and service spaces in the same common space.

The intervention aims to simultaneously emphasize the architectural characteristics of the buildings and accentuate the vegetation as a defining element of outdoor spaces. In this way, the proposal works from the inside to the outside, combining a balanced language of preservation with a more contemporary one. Outside, bar / terrace spaces, a fusion between these two languages is intended, associating the mentioned characteristics with different elements, in terms of material, light and levels of transparency, which creates various types of environments.

The interior of the building intends to transport the rich vegetation of the surrounding context and create, both in terms of materials and environments, a complicity between the ruin, the tropical and the comfort and contemporaneity of the decoration used.

In this way, it is intended to enhance the magic and romanticism inherent in the place, together with a contemporary architectural intervention that contributes to Lisbon and Príncipe Real with a new unique and innovative multifunctional space. 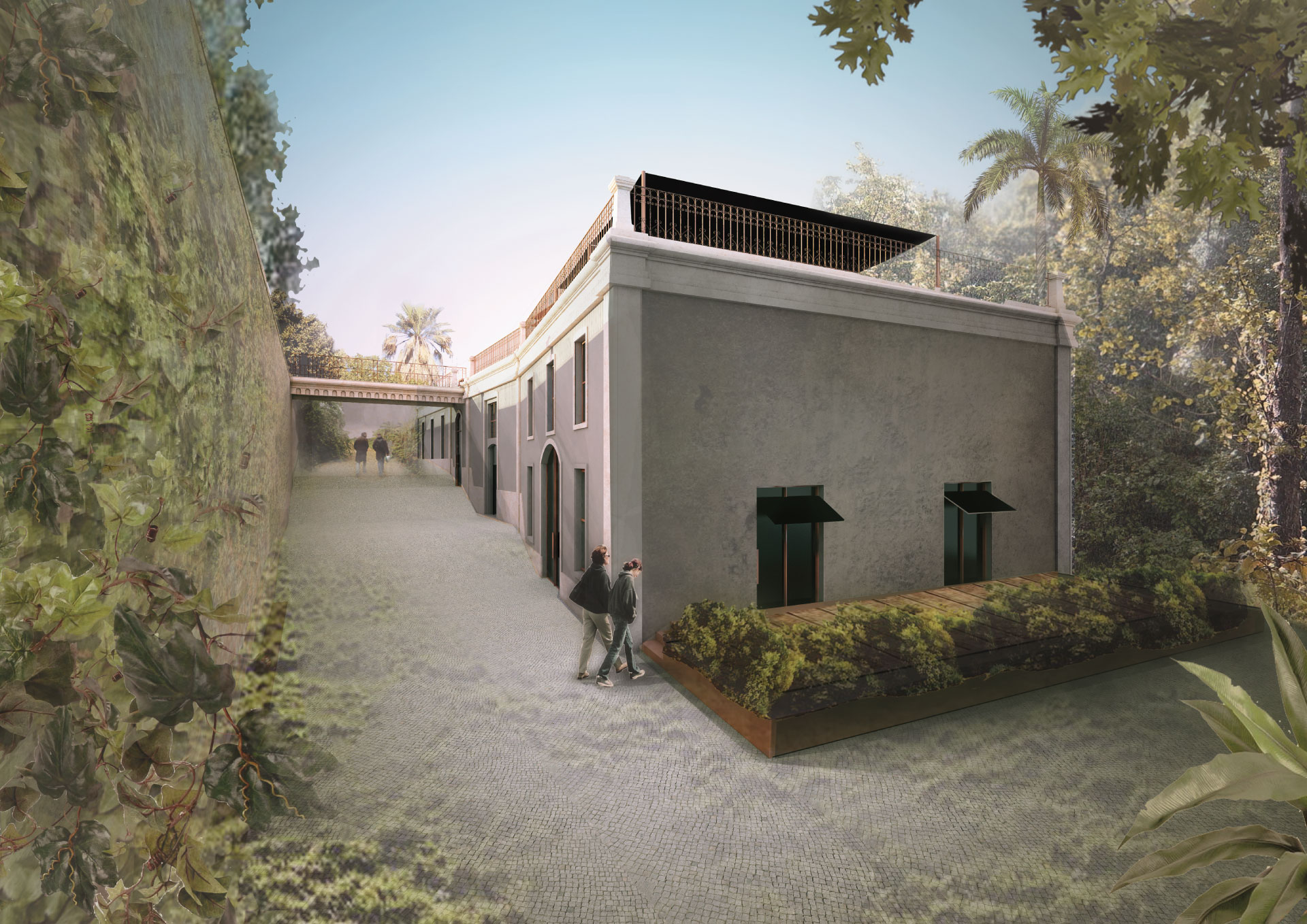 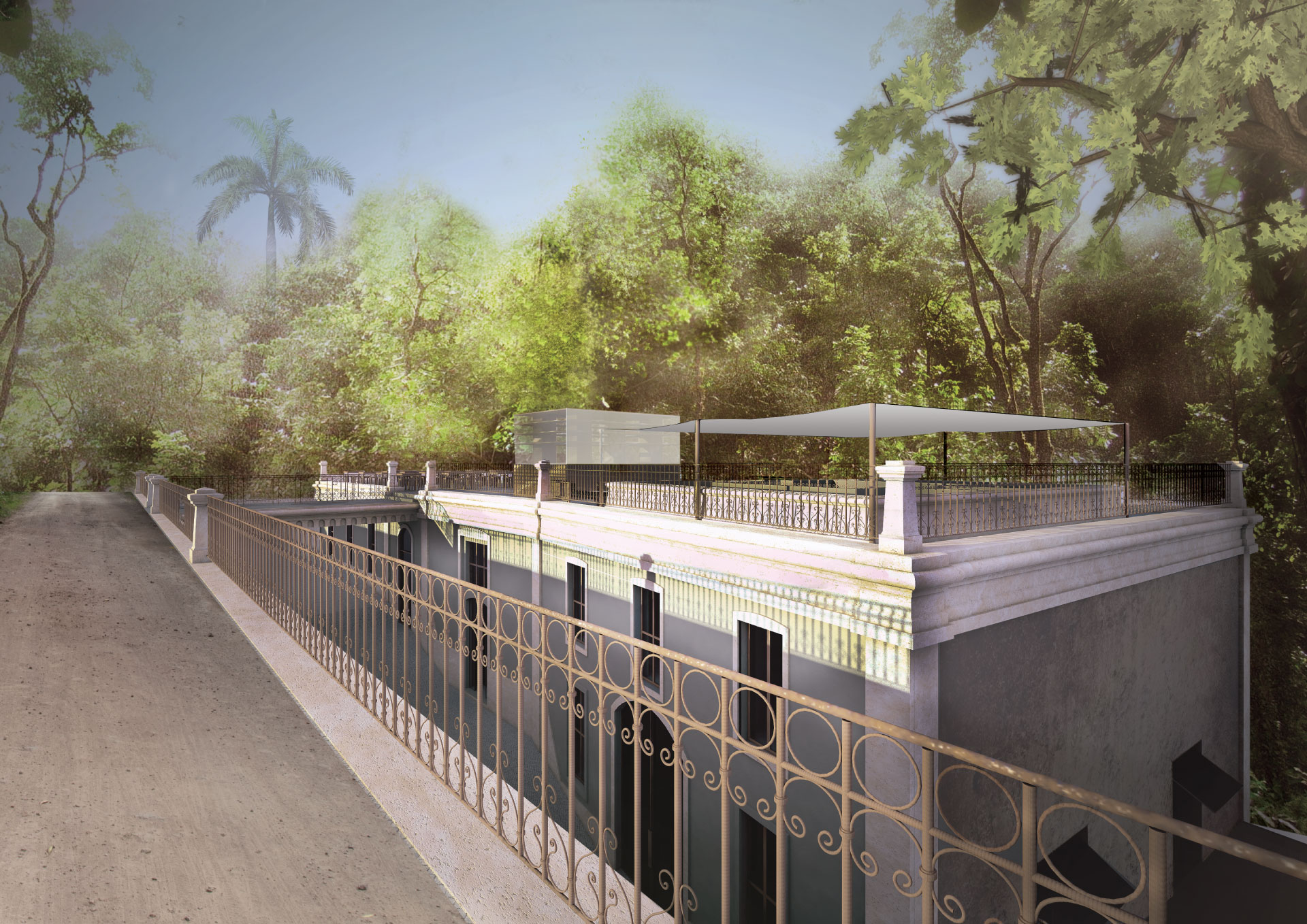 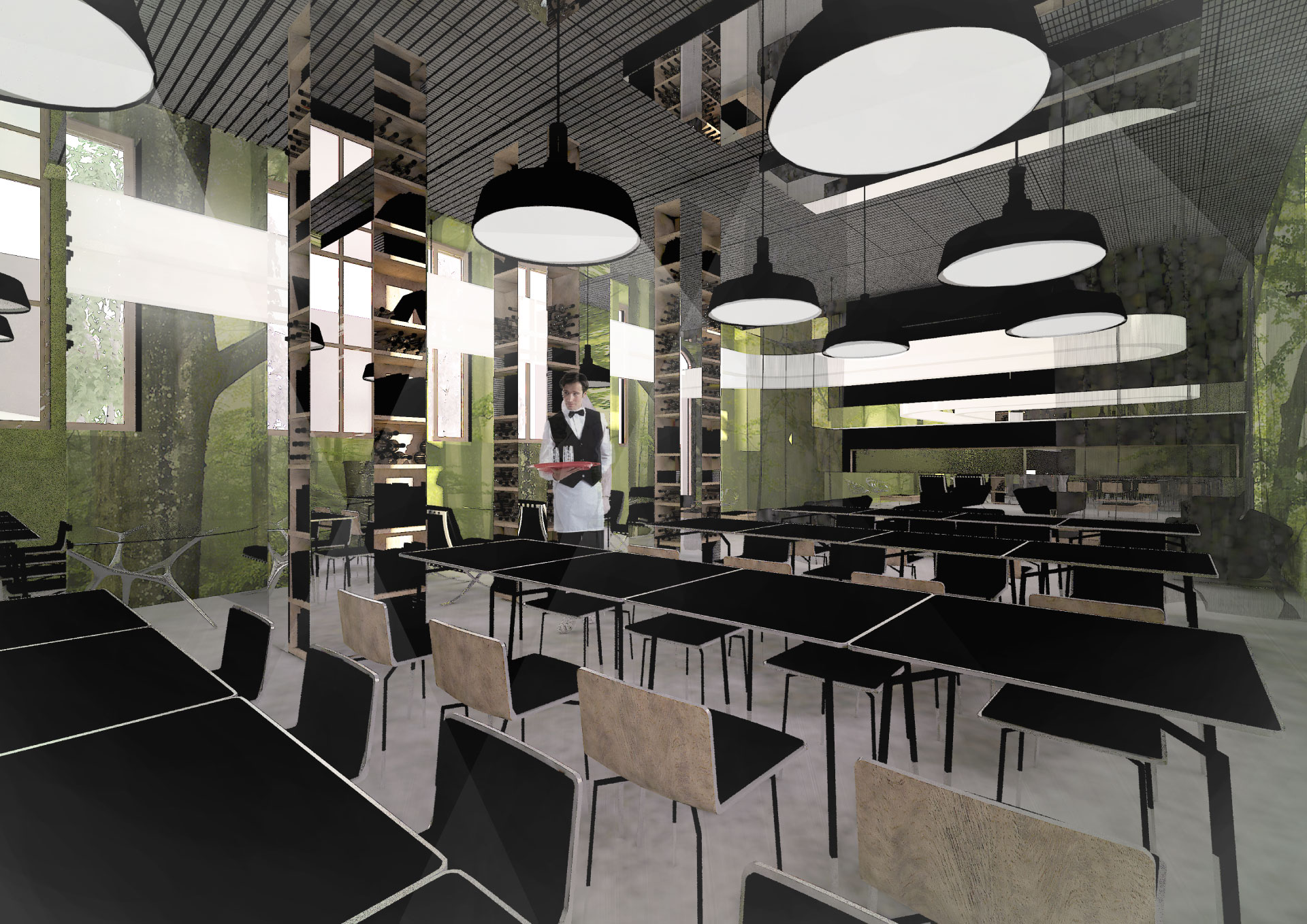 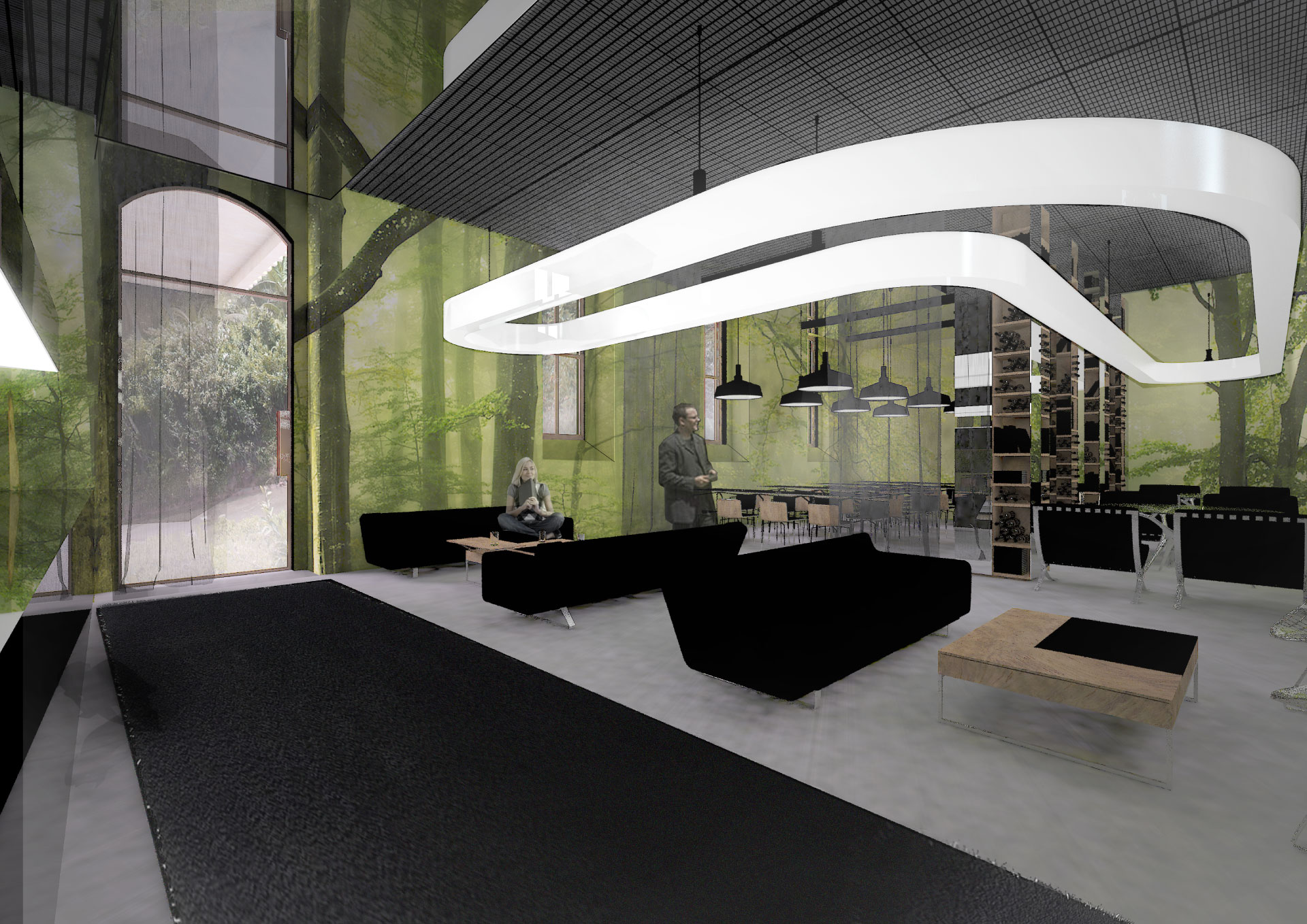 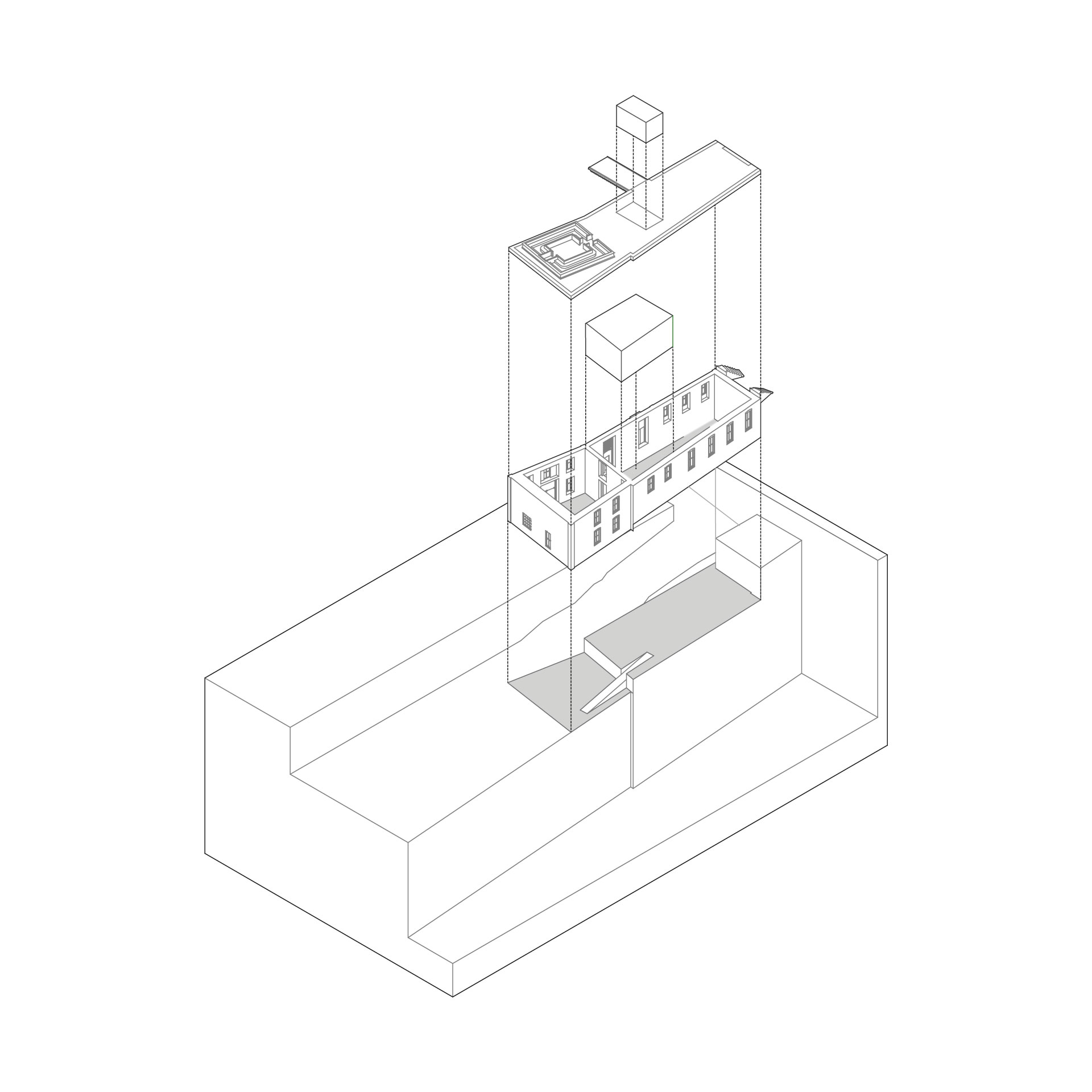 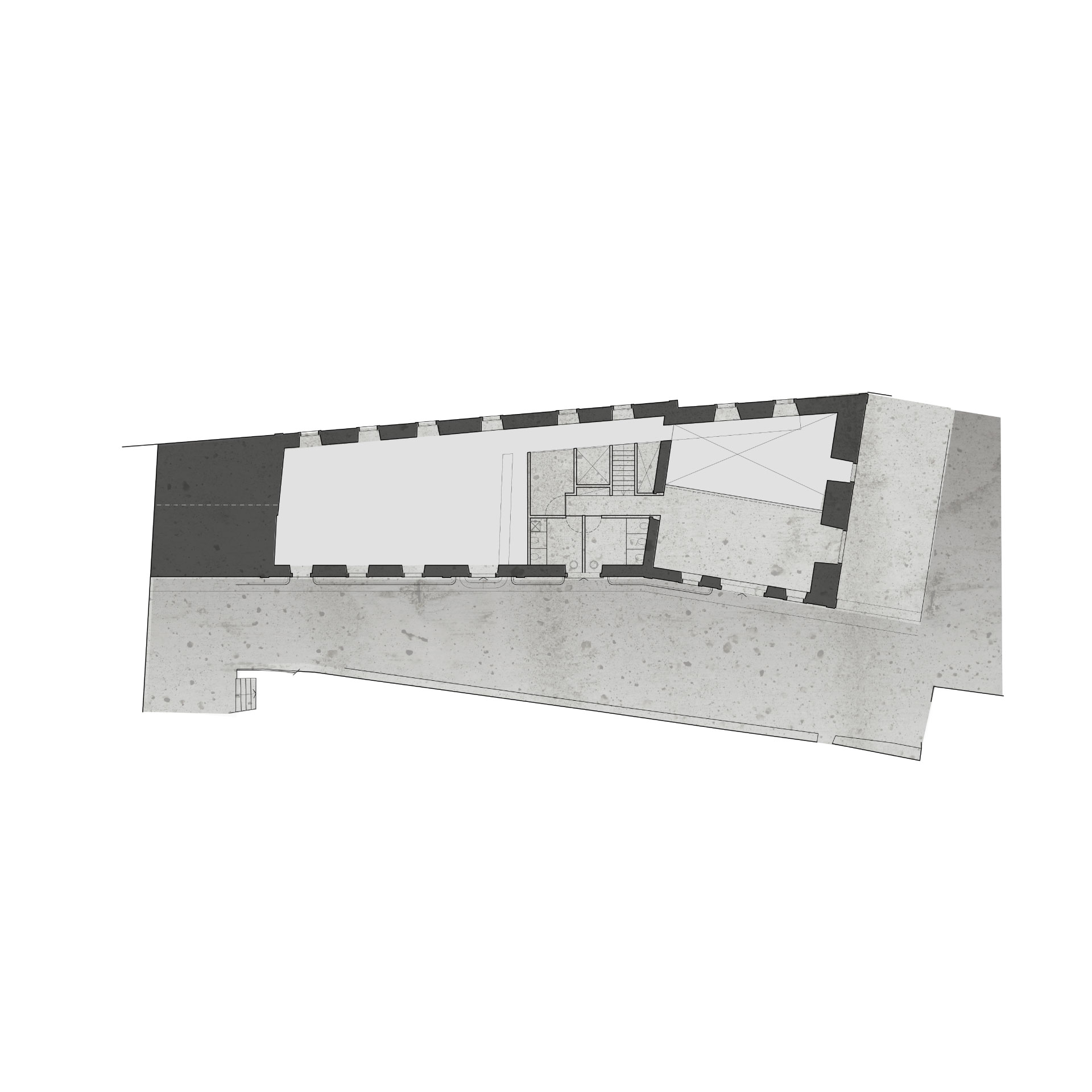 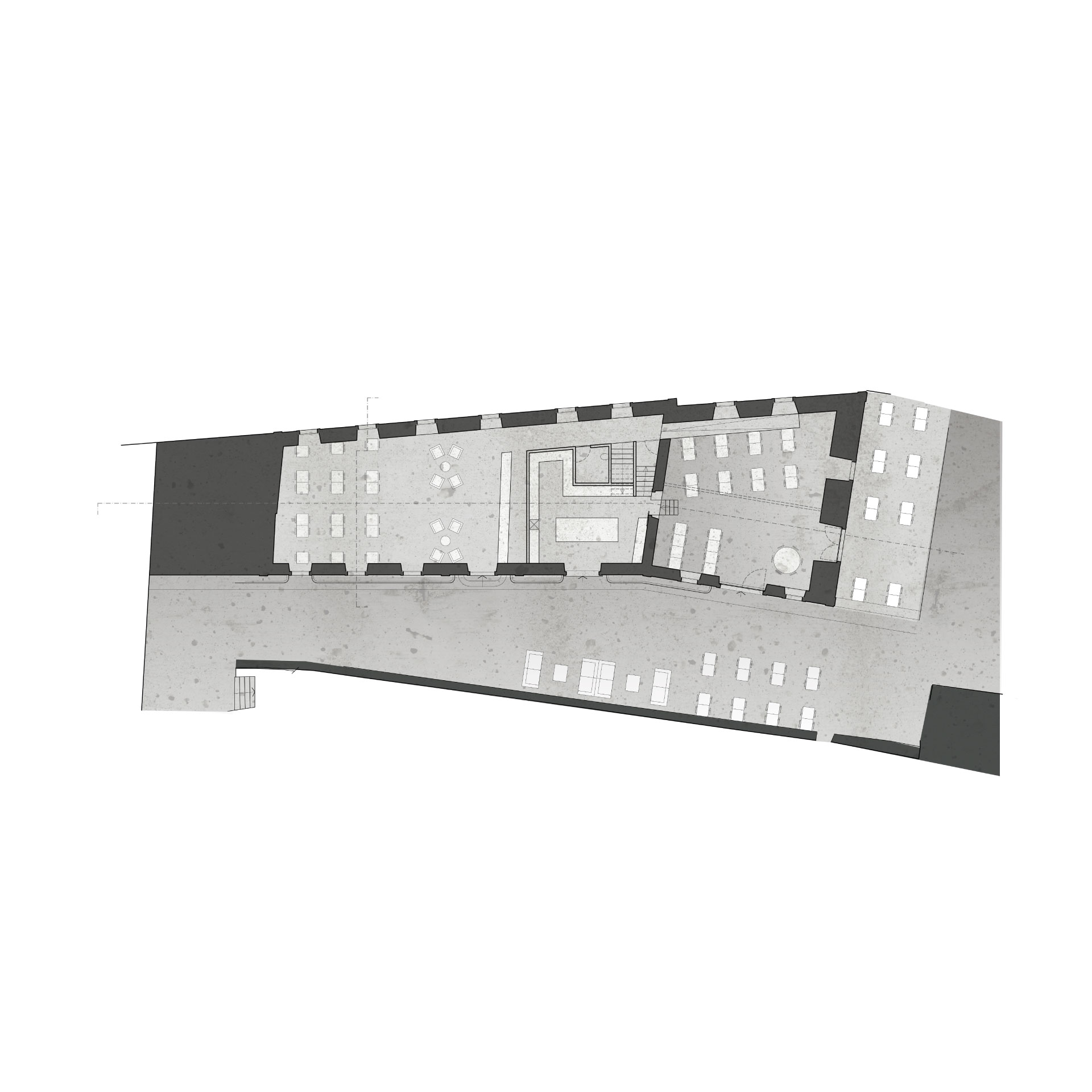