Right in the heart of Lisbon, between Largo do Rato and Avenida da Liberdade, Palacete Falcarreira benefits from an excellent location and a restructuring reflected in luxurious apartments with generous areas, where tradition and contemporaneity live together in harmony.

Rua do Salitre stands out due to its strategic location and its numerous town mansions and buildings of enormous equity value and architectural worth, such as Palacete Falcarreira. Built in the second half of the nineteenth century, the Palacete presents itself with a triangular pediment, in neoclassic style and wrought iron balconies.

This eclectic town mansion, with its compact floor plan and functional internal organisation, typical of the time, was originally designed following what was considered a modern bourgeoise home with interconnecting rooms and reception rooms laid out along the facade.

The building’s construction dates back to the last quarter of the nineteenth century, when it was lived in by the Count of Carnide and later by the Viscount of Falcarreira, Pompílio Augusto Gonçalves de Azevedo Franco (born 1836 - died?), Brazilian, brother of the Marquis of Franco e Almodôvar, Emílio Ernesto Franco (born in São Luís do Maranhão in 1835, who also built a town mansion in Príncipe Real).

The Palacete has two fronts, one on Rua do Salitre and the other on Rua Vale do Pereiro, enlivened by the opening of spans at a regular rate, with the main elevation being compartmented into three blocks, in which the central one is highlighted by the triangular pediment set on top.

Its interior shows an impressive entrance in fine stone and stucco work. The main stairway enclosure, lit from above by a skylight that distributes natural light through the inside the building, and the fine stucco ceilings characterise the building and complement its rooms.

The recovery of Palacete Falcarreira reinvigorates the entire building, making the most of the architectural elements of value defining it, preserving and respecting aspects that the best Portuguese architectural tradition has to offer, while bringing in the comfort and innovation that only contemporaneity is able to endow residential spaces.

There are now eight apartments, 2- and 3-bedroom typologies, complemented with balconies overlooking the city and a basement parking area, particularly valued in the centre of Lisbon, especially along areas neighbouring Avenida da Liberdade. The ground floor contains two 3-bedroom apartments. The remaining floors (1, 2 and 3) have one 3-bedroom apartment and one 2-bedroom apartment per floor.

The architectural rehabilitation project was in charge of Architect Luís Rebelo de Andrade. Subvert Studio participated in this project, supporting the interior design of the apartments, having also developed the branding, the website, the sales brochures and the sales store design. 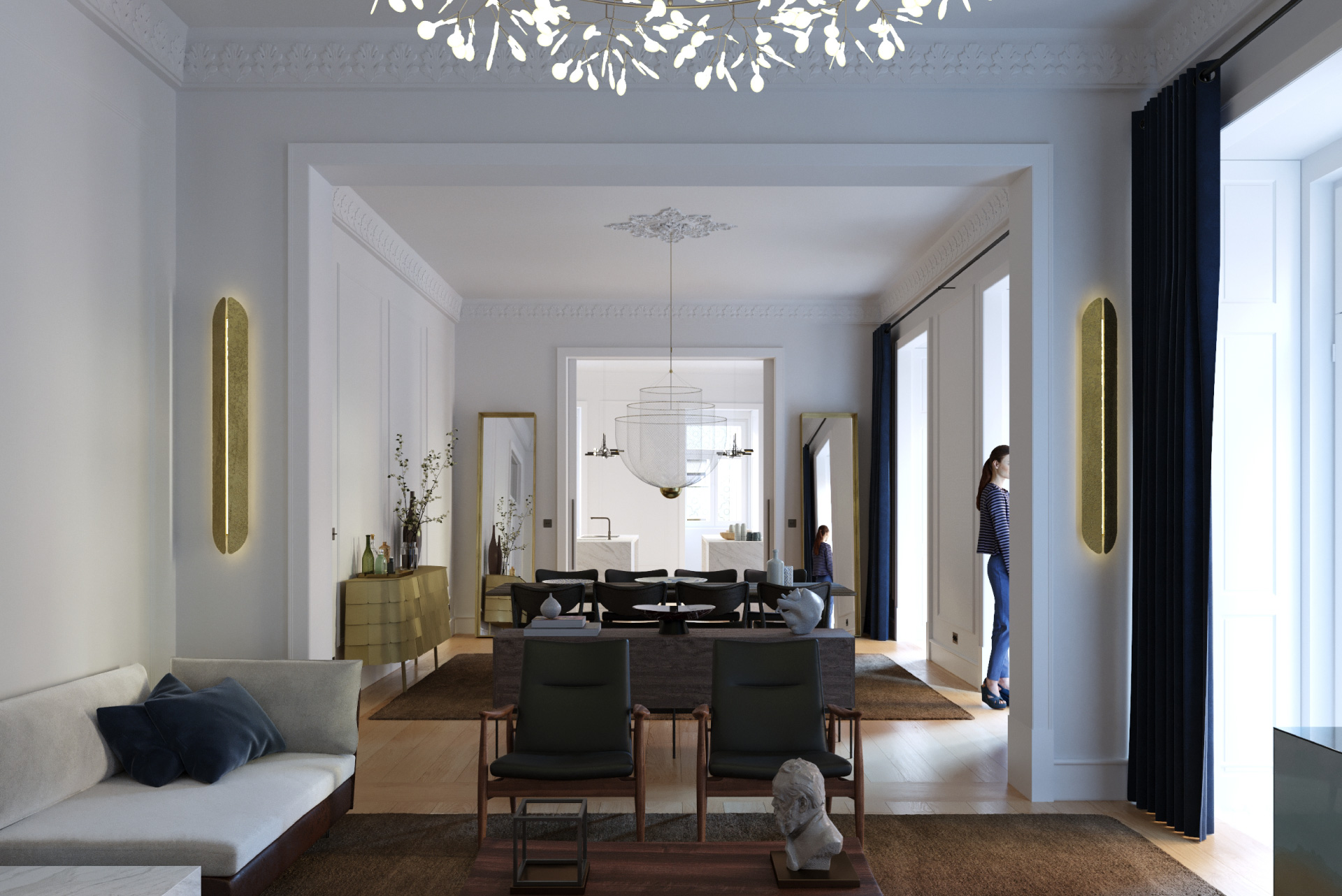 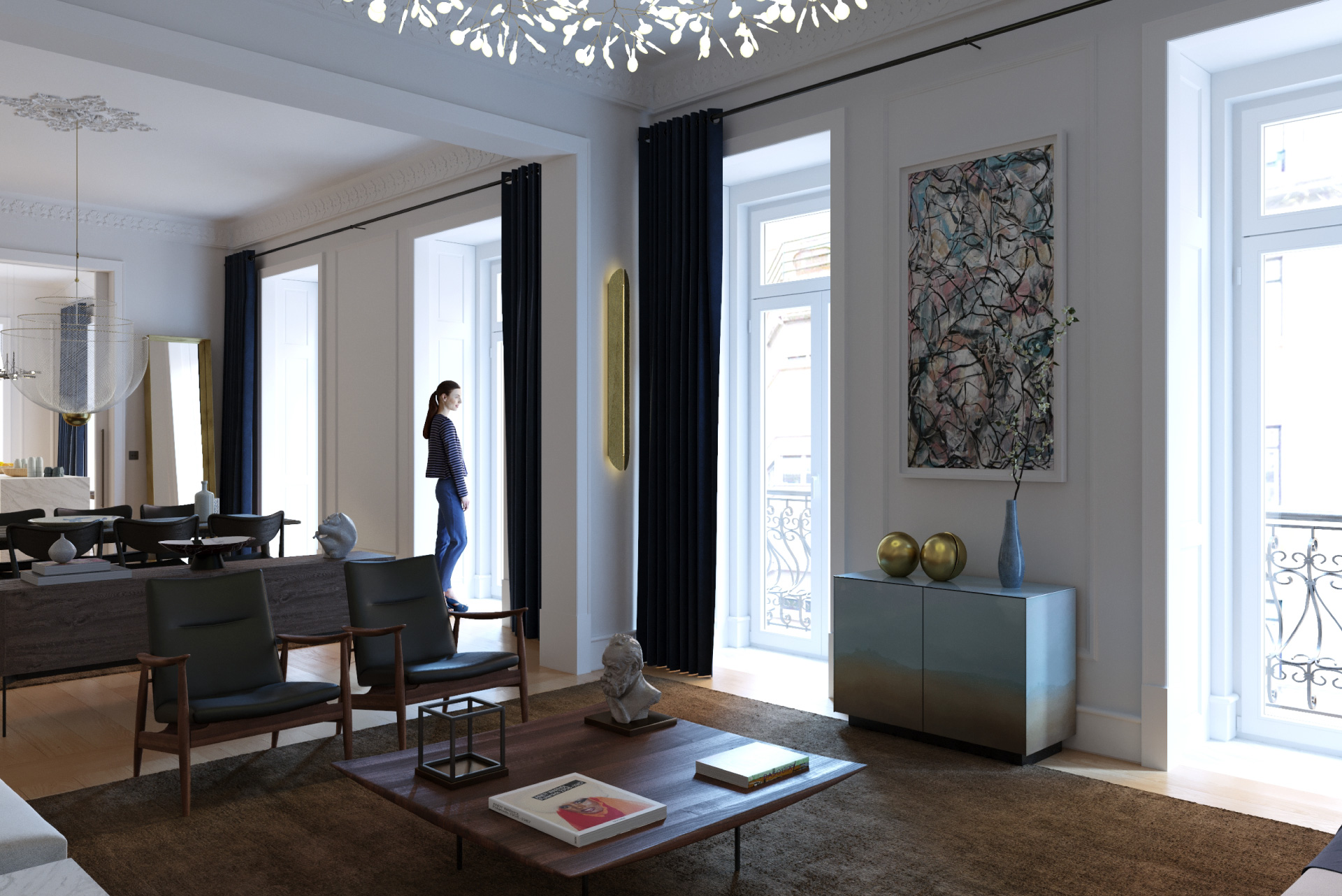 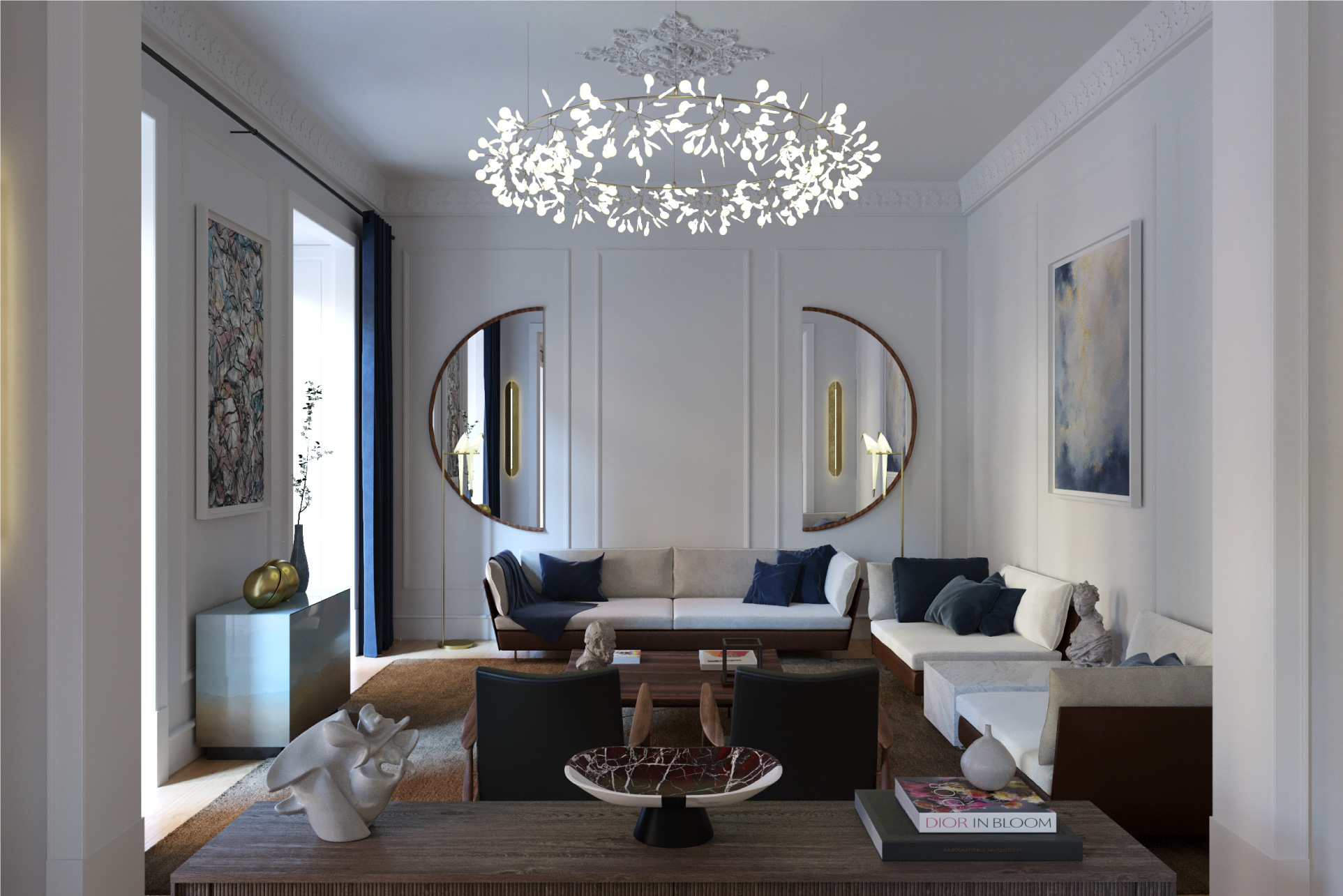 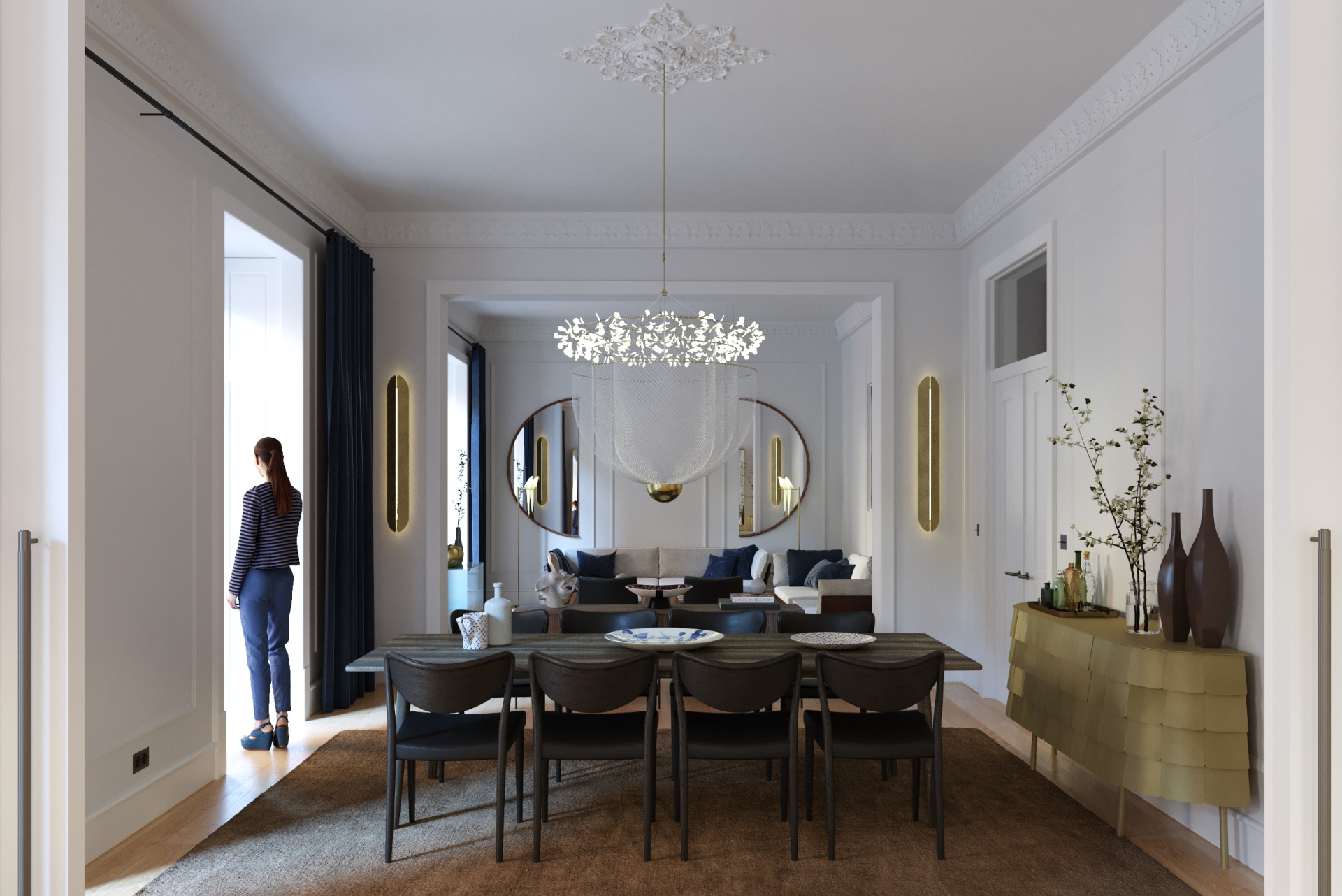 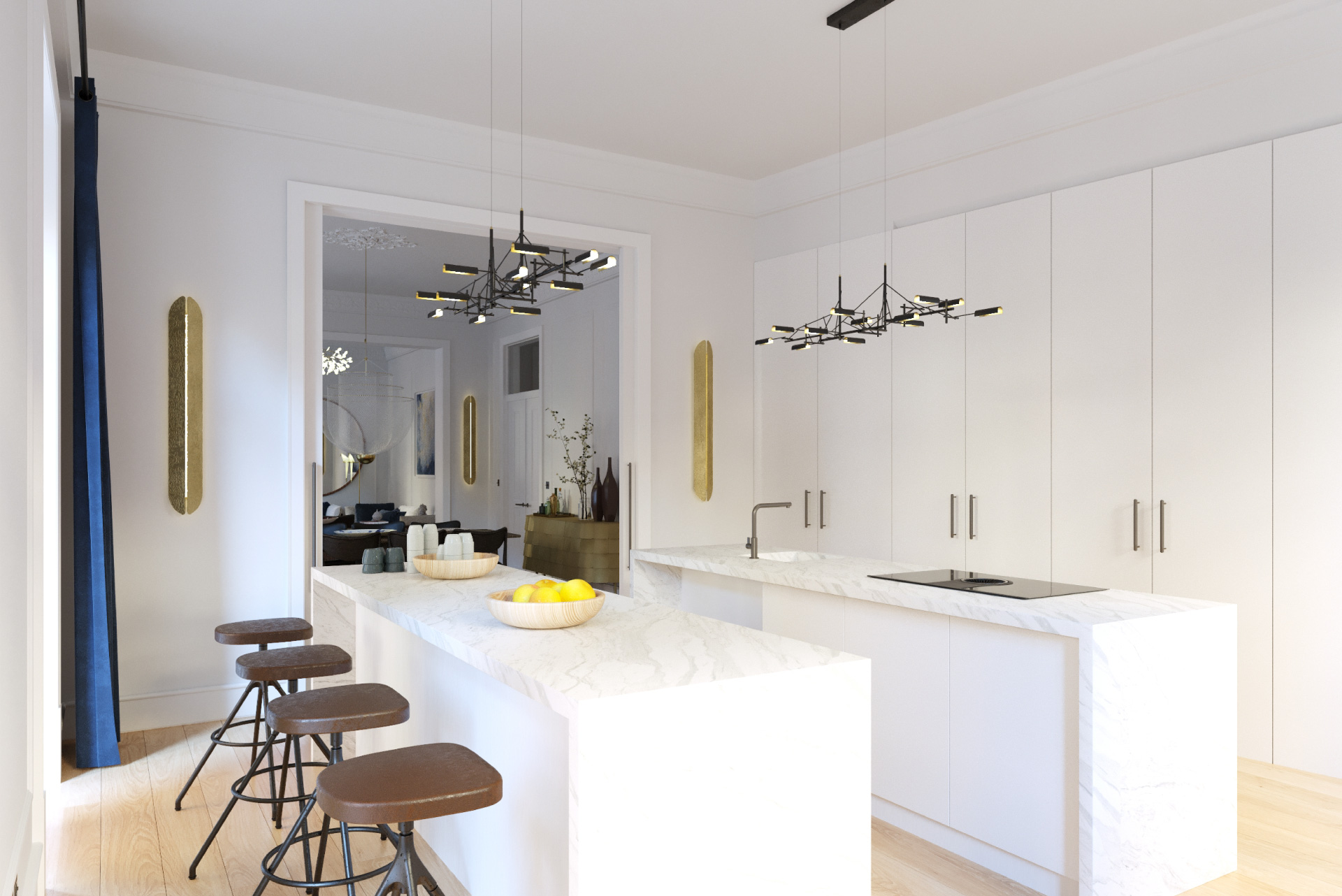 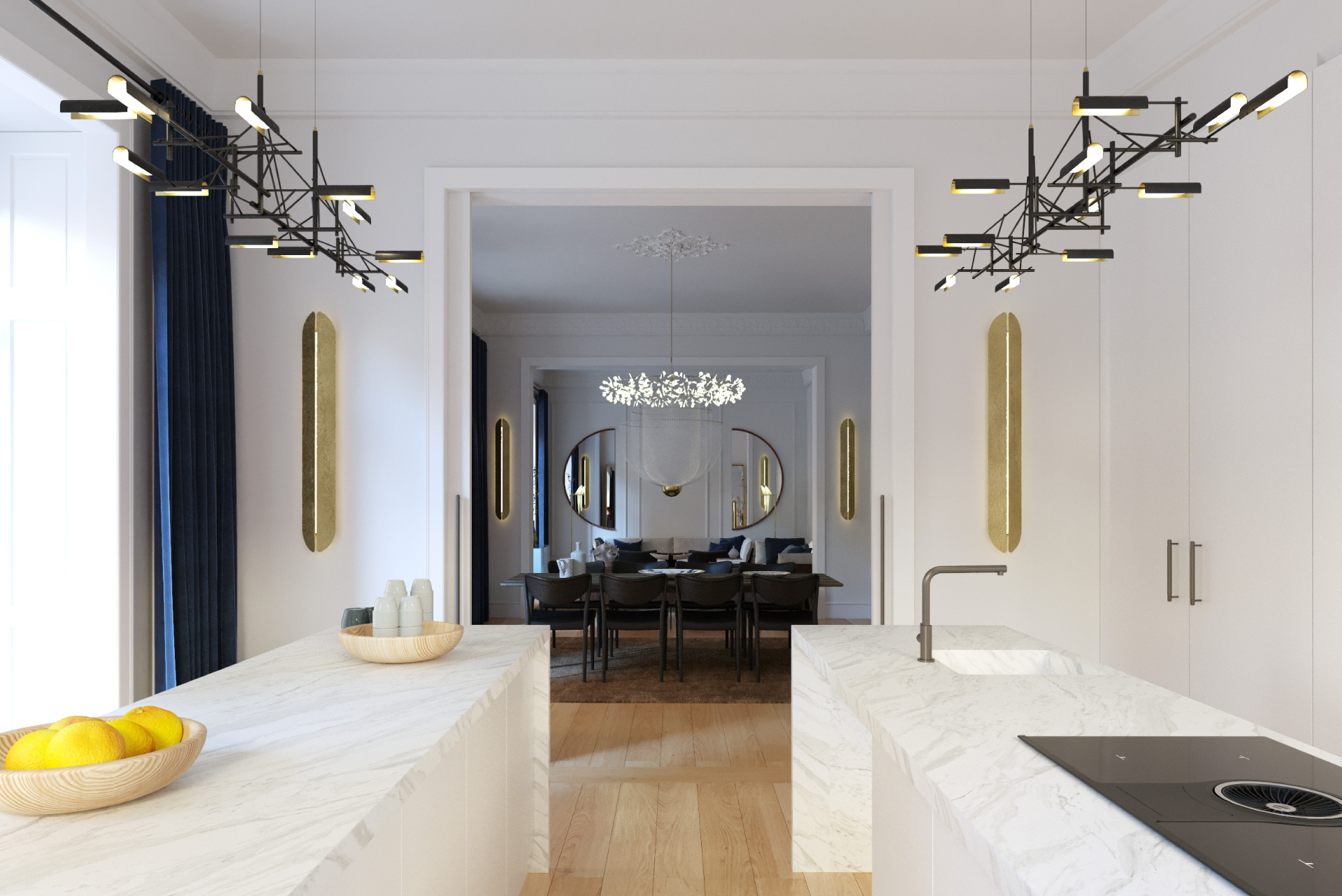 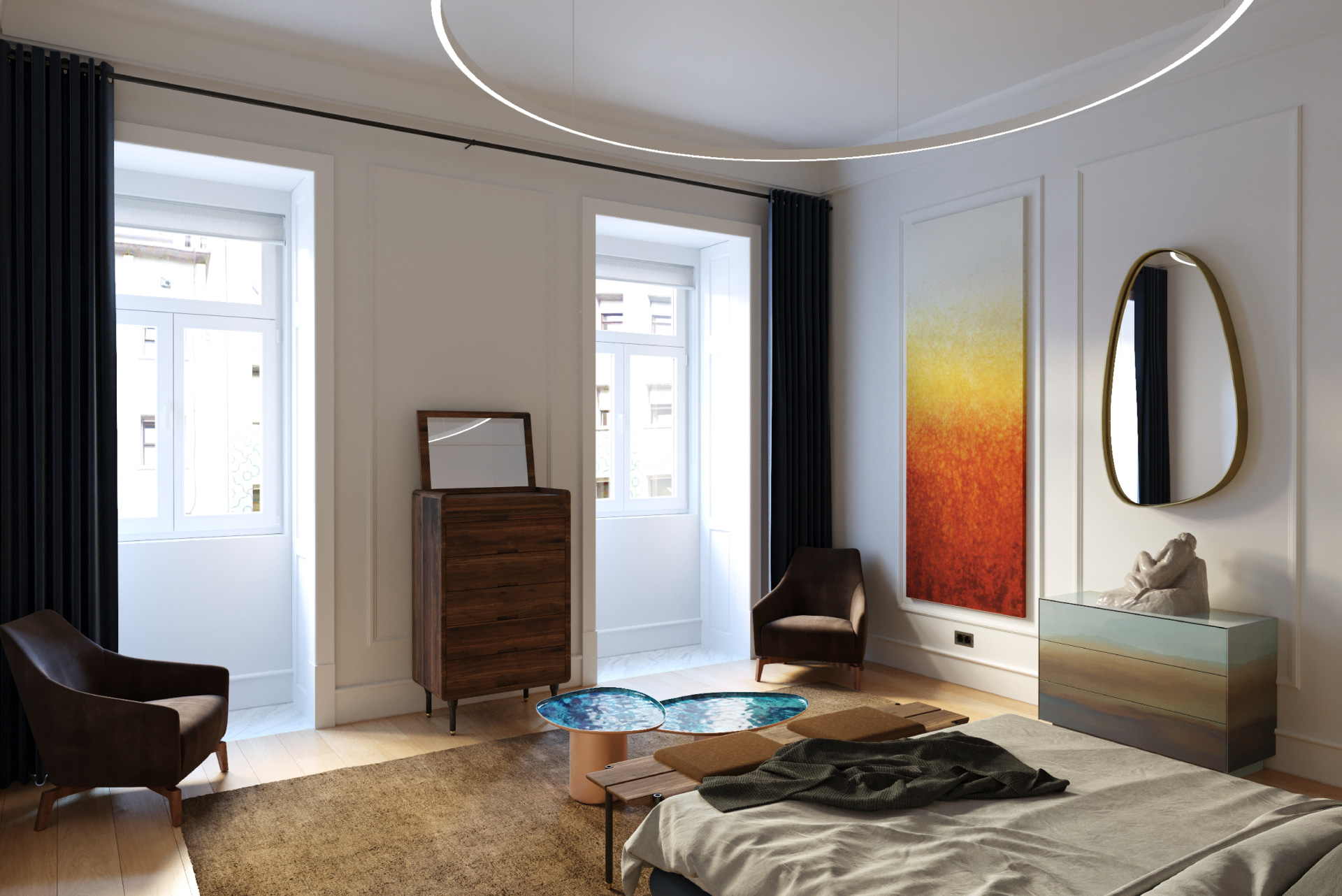 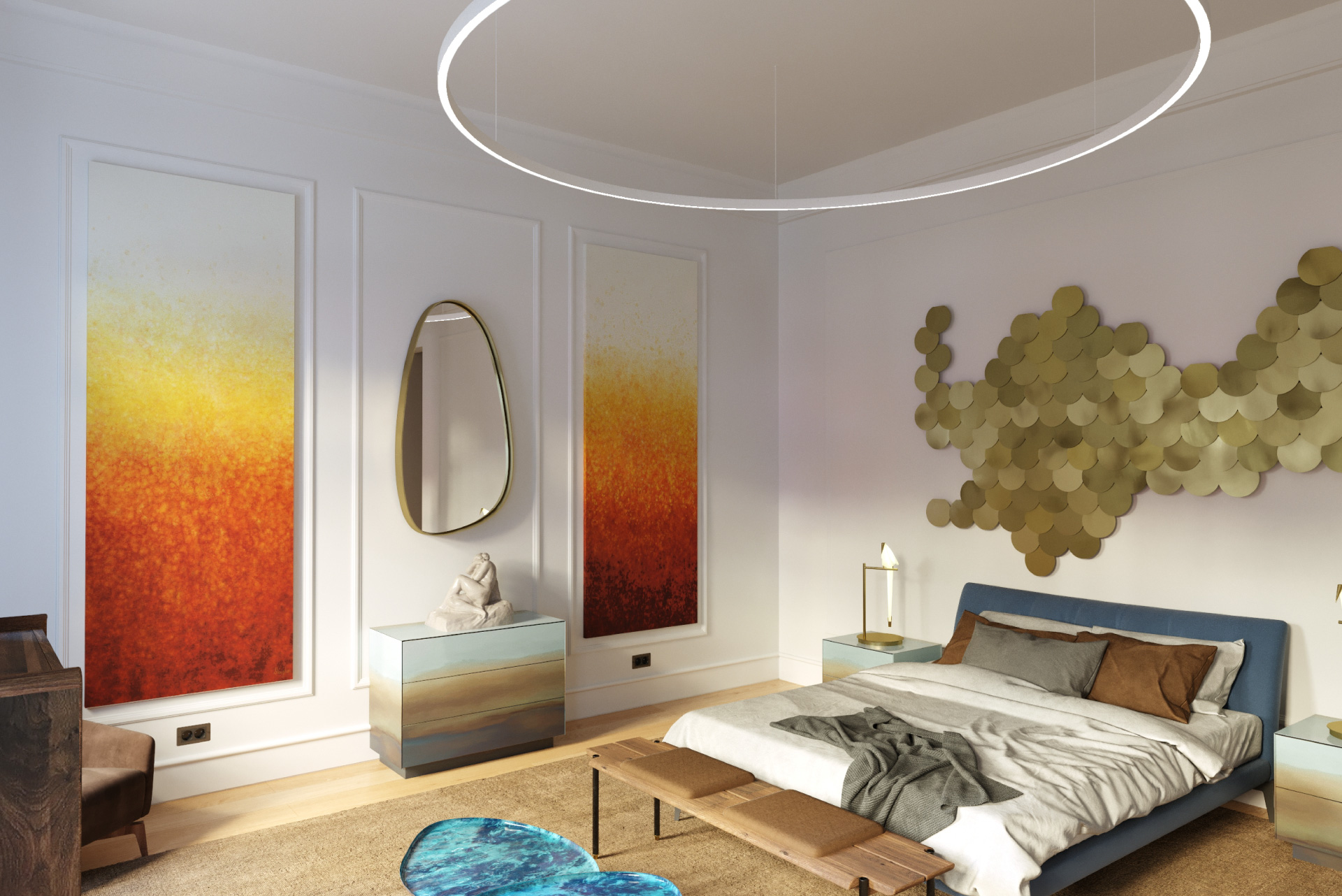 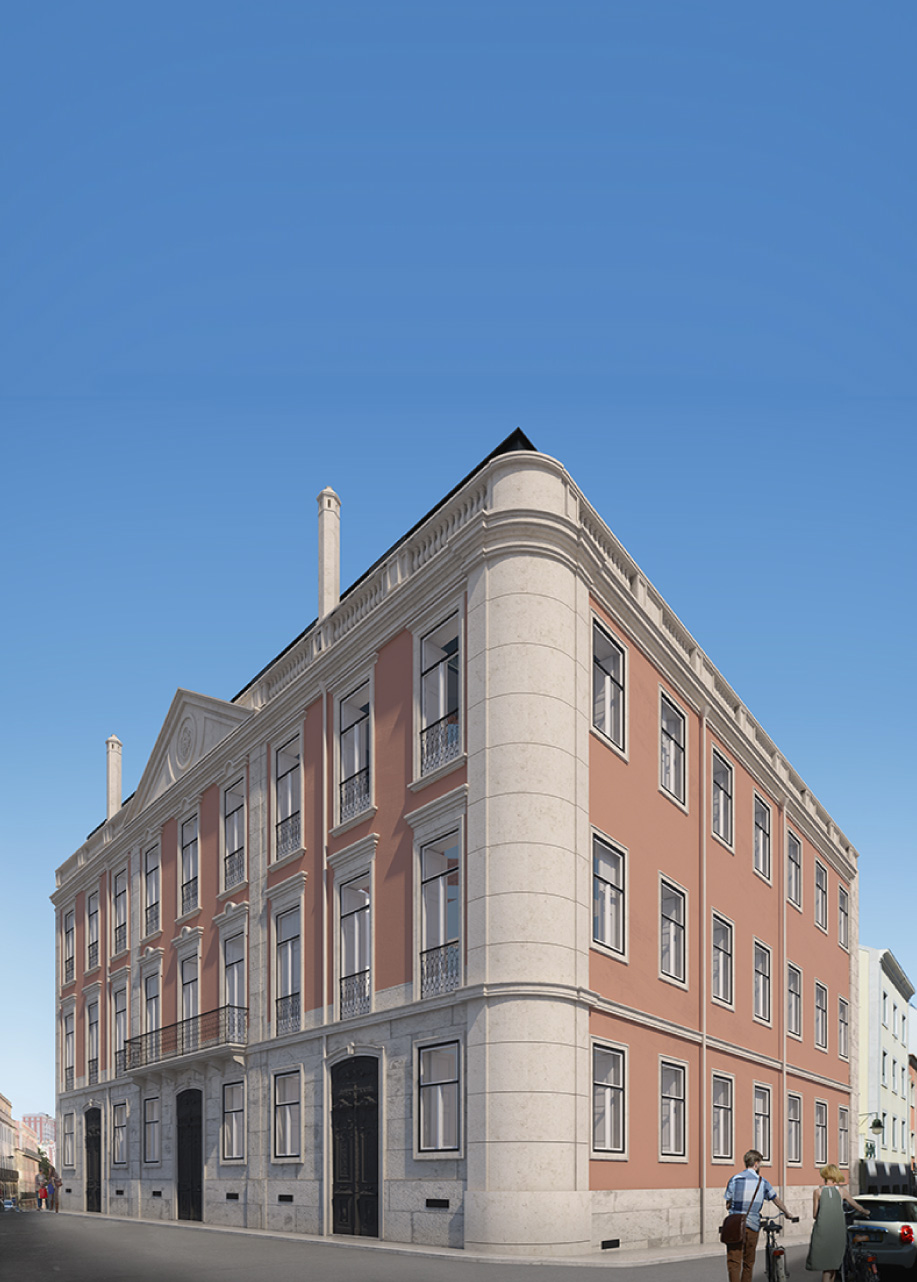 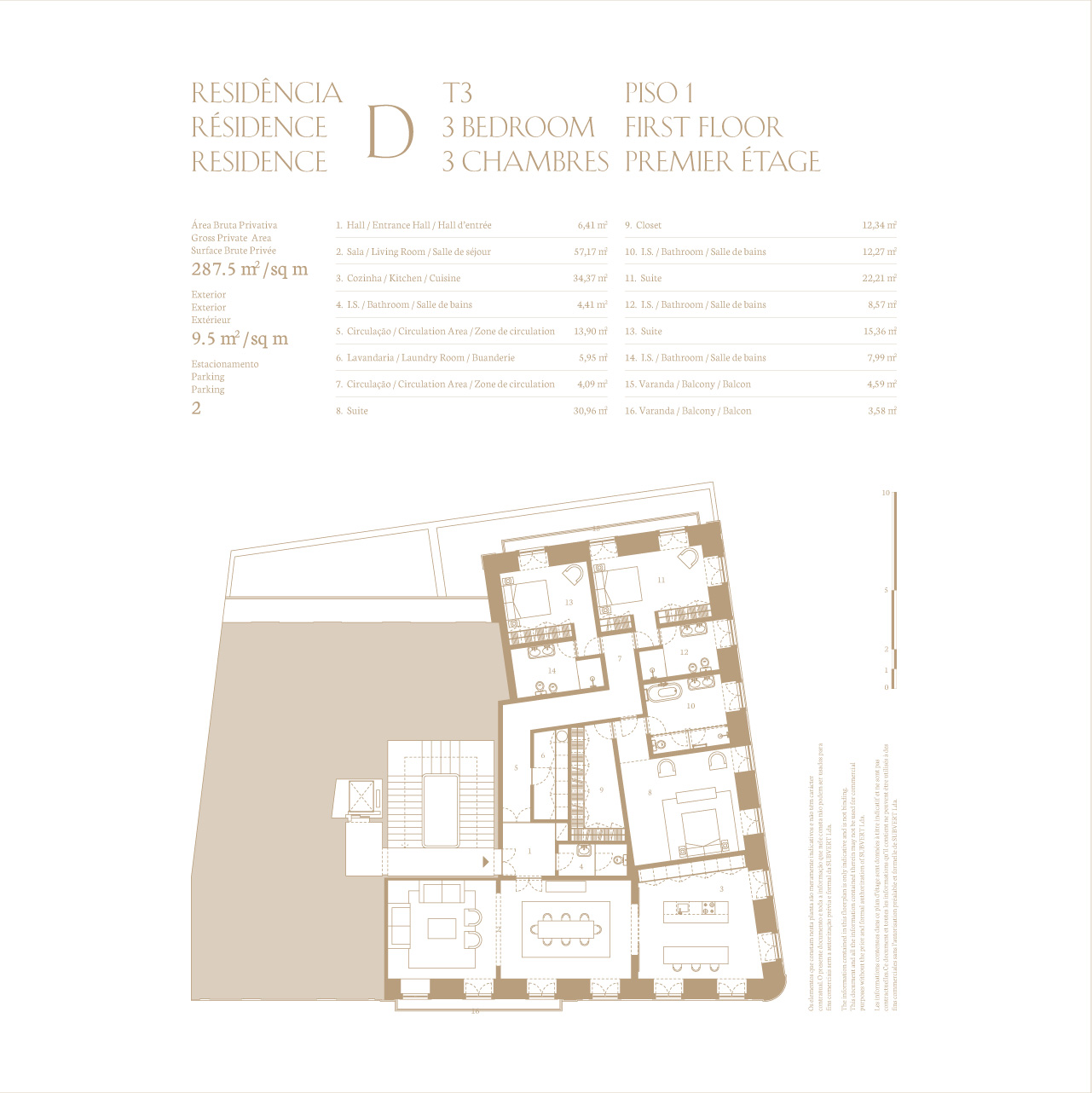