Vila do Oeste, Cabo da Roca immediately marks the importance of the location in this project. “Where the land ends and the sea begins”, is a symbol of an idea of community that, by privileging sun exposure, associating with light and foreshadowing sunny days, will be as close to nature as possible.

We propose a compromise between the site and the construction of an identity. To this end, we demolished the existing buildings, some because they have a language that is dissonant with the place where they are located, others because they are already degraded. During the visit, we did not feel that the current construction resulted in a contribution to this territory so important, so marked, so expressive and immersed in stories that elevate it to a cultural status. Our proposal wants to be a new circumstance on this site and announce a new language.

The plot's boundaries, despite being designed, go beyond any line or wall: to the west we have the Atlantic Ocean and we are surrounded by natural spaces in the Sintra-Cascais Natural Park. The location and altitude of the site dictate the importance of getting to know the terrain, as despite being local and small, it has an opening to the far and infinite. This dichotomy of scales and environments that this place draws already allows us to think about a work of valorization by the differentiation of experiences that we are able to create here.

In our proposal, we want to regularize and revitalize the urban fabric, which made us look for a mesh within that area. However, the morphology of the terrain is very obvious: there is a higher platform at the eastern entrance that gradually descends to the western limit. Between the two meshes, we understand that the terrain and the guiding lines it suggested were stronger. Having the land as a landmark is a premise of the project's identity.

With this mesh, we have some issues to resolve:

• How to put 2100m2 of construction on this lot without detracting from the surroundings, without making it arid and “too built”, and maintaining the bucolic and calm image it currently has?

• Guarantee minimum legal distances depending on the height of the façades;

• How to ensure that these houses do not get strong winds? Who become sheltered?

We didn't think of these houses as just four walls where you spend the day. There is a desire to live here, but also a desire to go out and enjoy the private and common outdoor spaces.

In this way, the concept of the house is built around the idea of a patio. The expression “around the idea” is used here in the same way we organize the house, with its spaces around the patio. This is our synthesis idea, in which the whole reinforces the parts: we have houses with different layouts, but they all have the same base game, the same pieces. The interplay between the pieces and the distance they create between them are the interstitial spaces, which draw a bucolic, little urbanized image. This game, in plan, is repeated in height as the kitchen, bedrooms, living room and patio all have different heights from each other. These rules make it possible to create an identity that eludes the scale of the construction, as it results in a dispersed deployment. This idea is just an illusion, as the rule is there, and it was wisely applied to mischaracterize any feeling of “building”, “urban” or “disproportionate”.

Our proposal defends that sustainability goes through a set of principles that will map the final solution: the careful evaluation of the place, the terrain and its morphology, the consideration of the sun exposure, the building implantation, the intended program and the materiality , between others.

This leads us to have as an important theme the duration of a building and its corresponding life cycle, whose concern leads us to the materials to be used in construction. Our bet is, whenever possible, to favor indigenous materials, materials whose collection and transport minimize environmental costs, traditionally Portuguese materials, and those of timeless use such as those supported by current technology. We propose as a solution the construction in solid wood “CLT”. This, compared to concrete-based systems, reduces global carbon emissions, as well as being an innovative system with which we already have experience working. It is a self-supporting system, and due to its ease of manufacture and agility of assembly, it takes months off the overall construction time. It also offers cost-competitive solutions compared to traditional building systems, and is still three to four times faster. Furthermore, they have better resistance to fire and seismic action, and better acoustic and thermal insulation properties. This solution combined with our modular and rational game seems to us an effective answer.

We believe that the proposal encompasses form, content, identity. It solves the programmatic theme and the urban operation so as not to include additional costs to the promoter, as well as creating a dialogue with the place, transforming the heritage of the place, of the existing one, with an allusion to the future. It is a proposal based on the privileged relationship between community and nature. 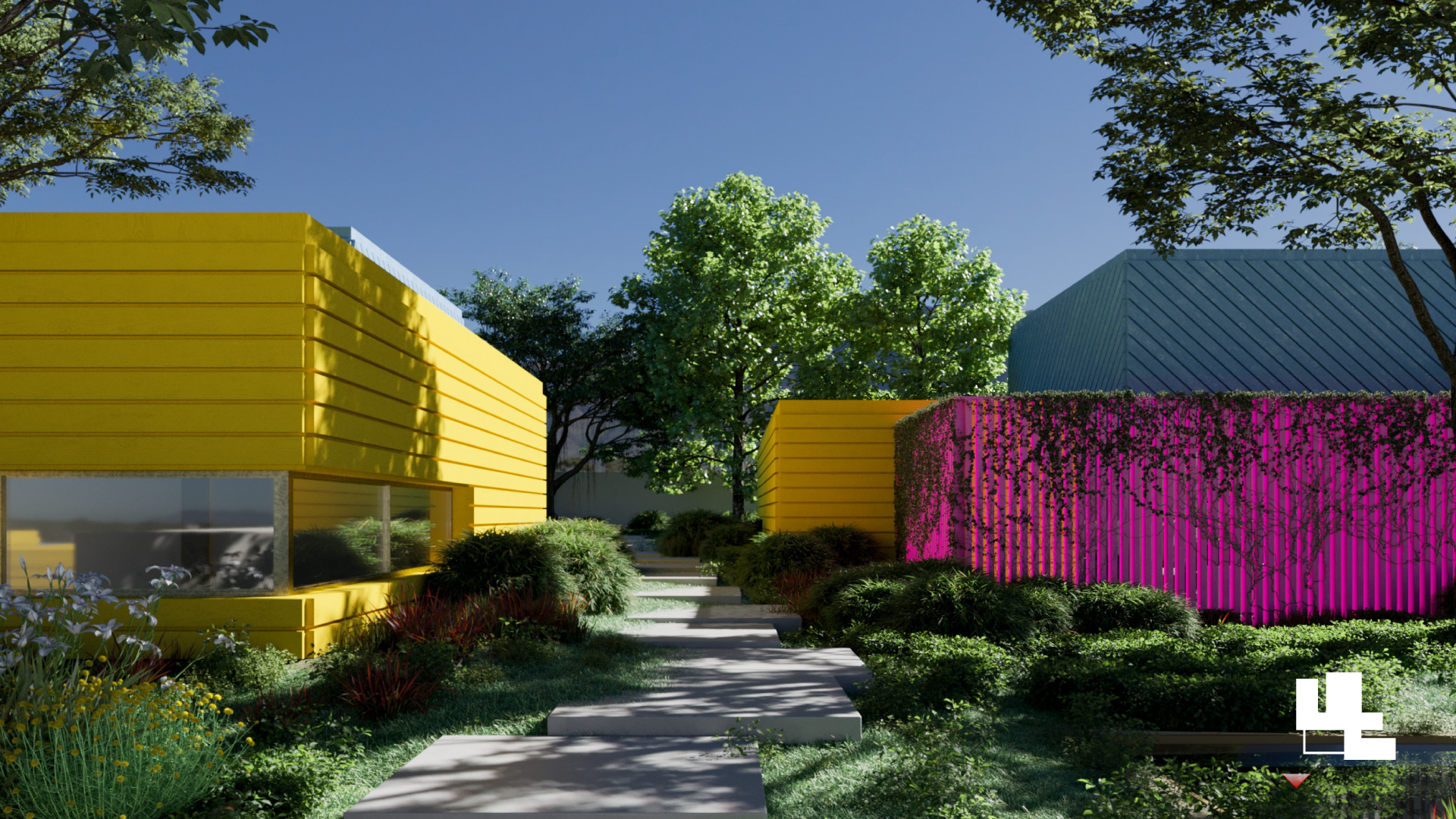 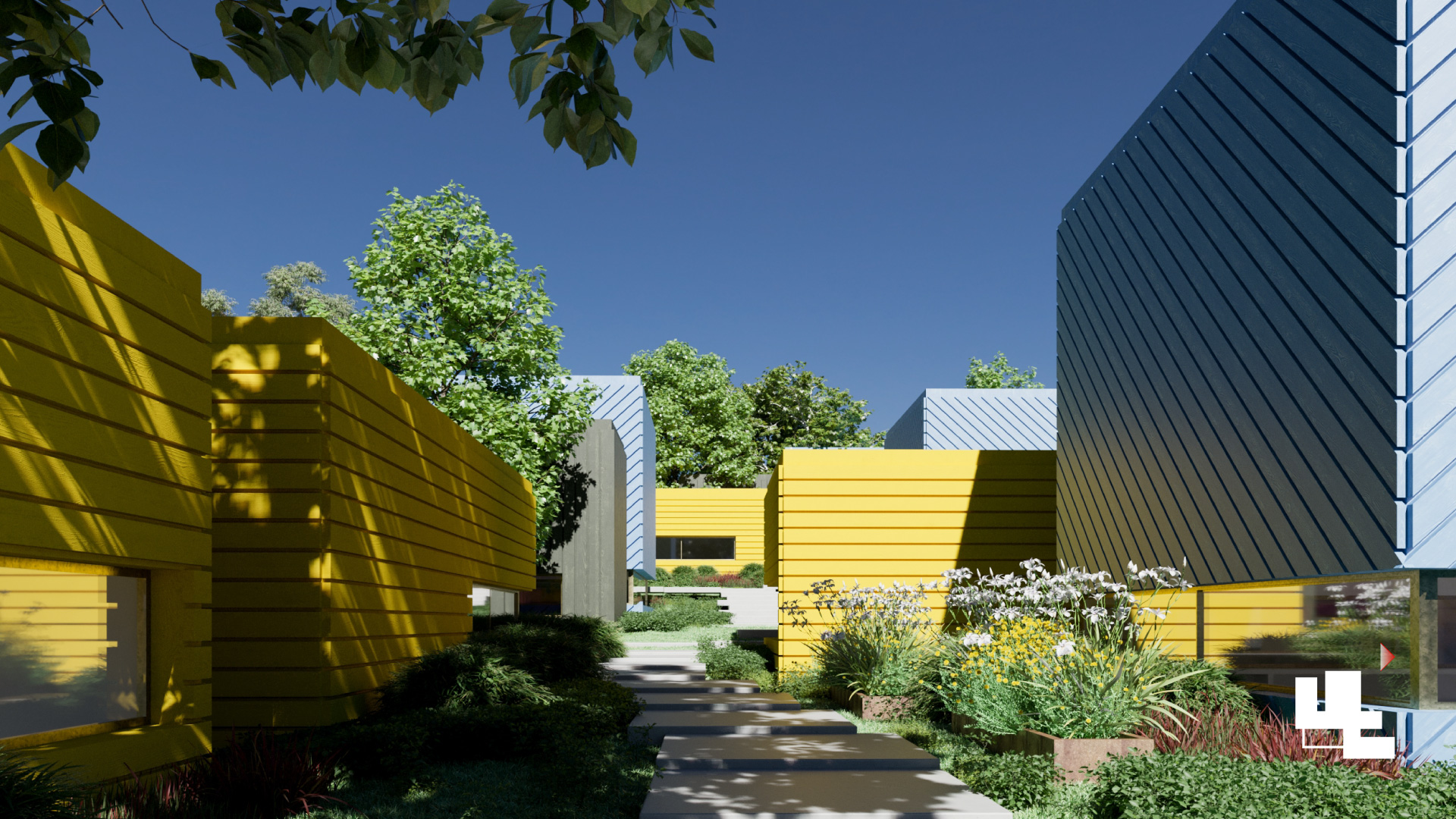 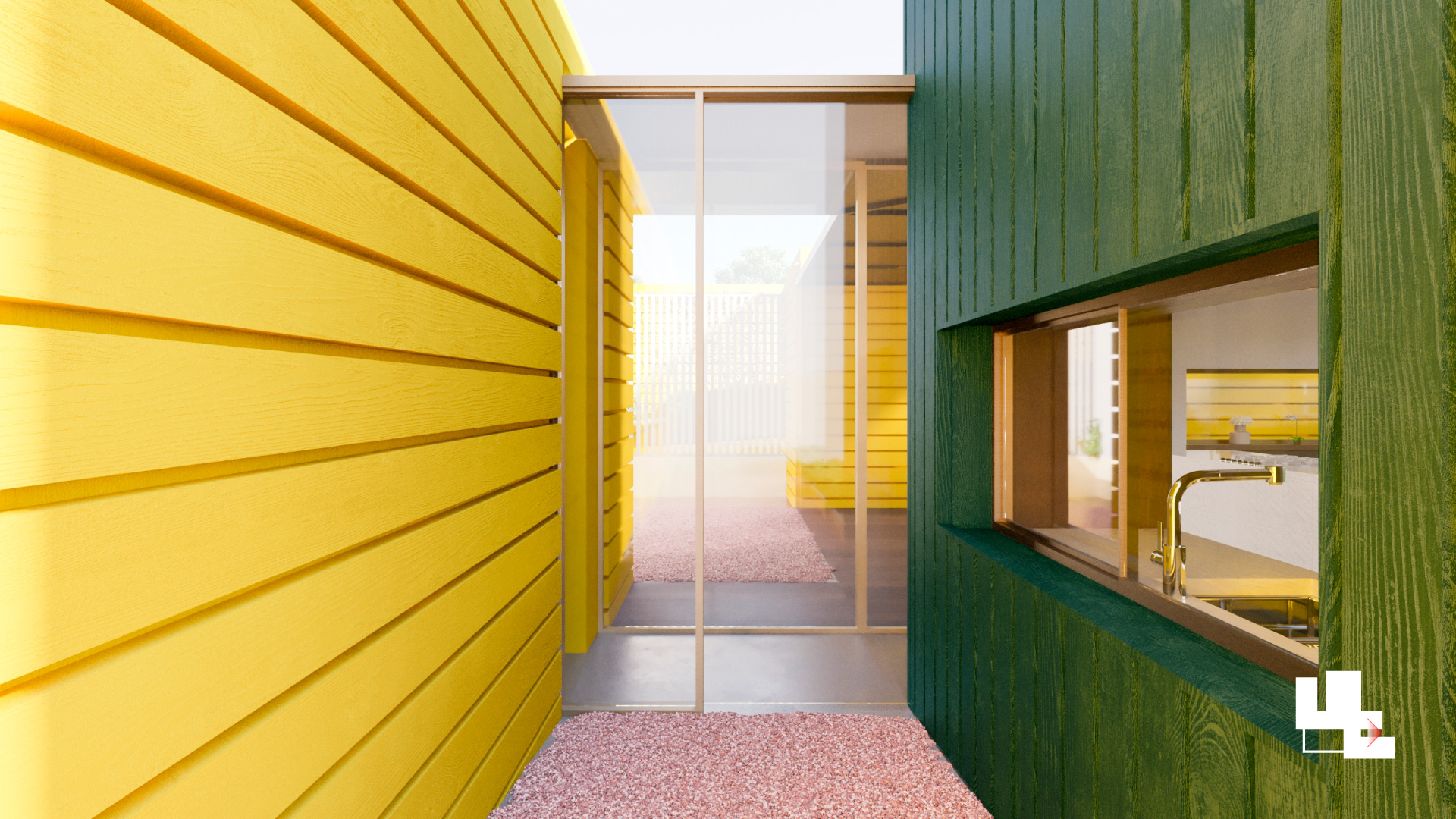 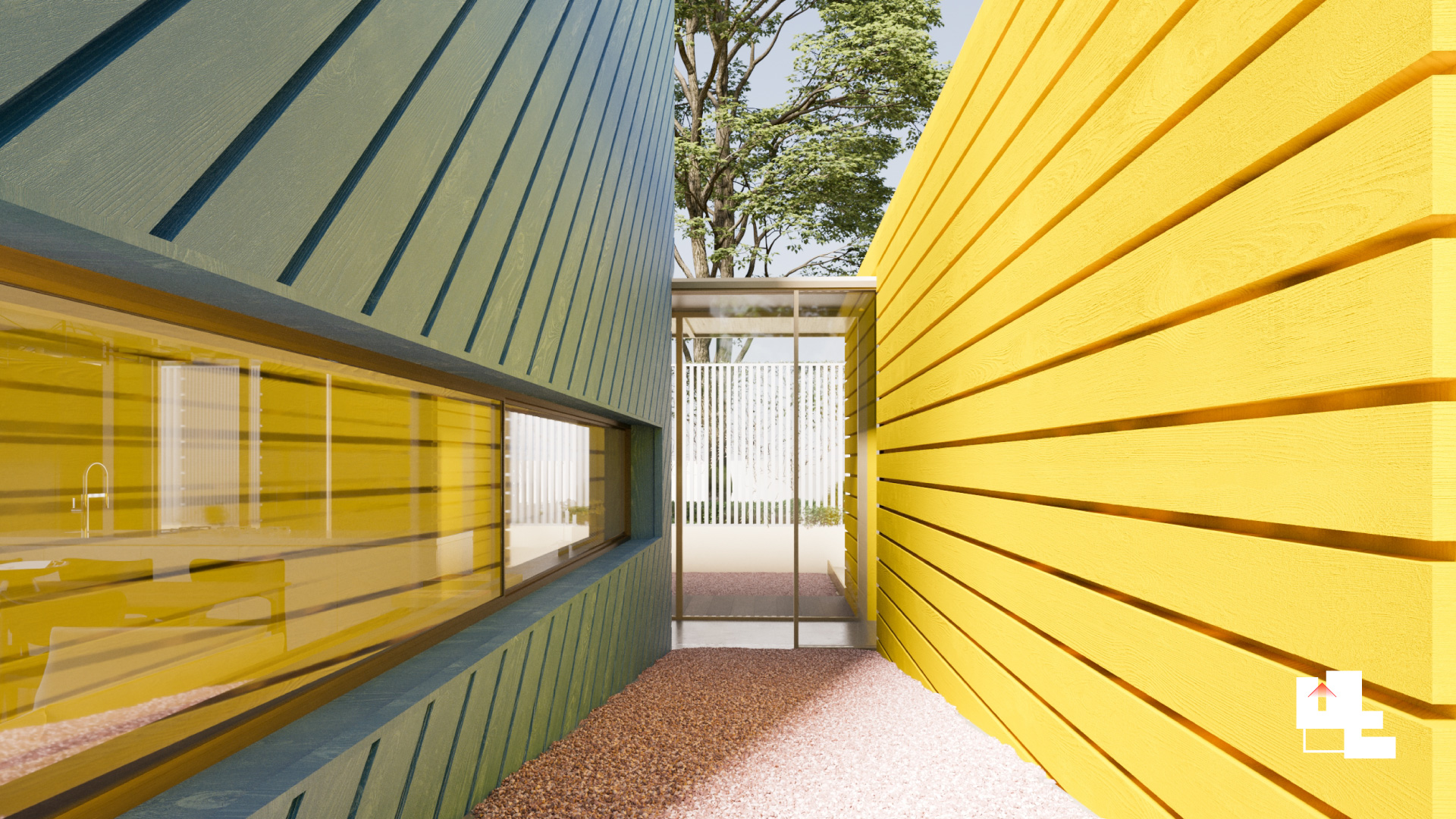 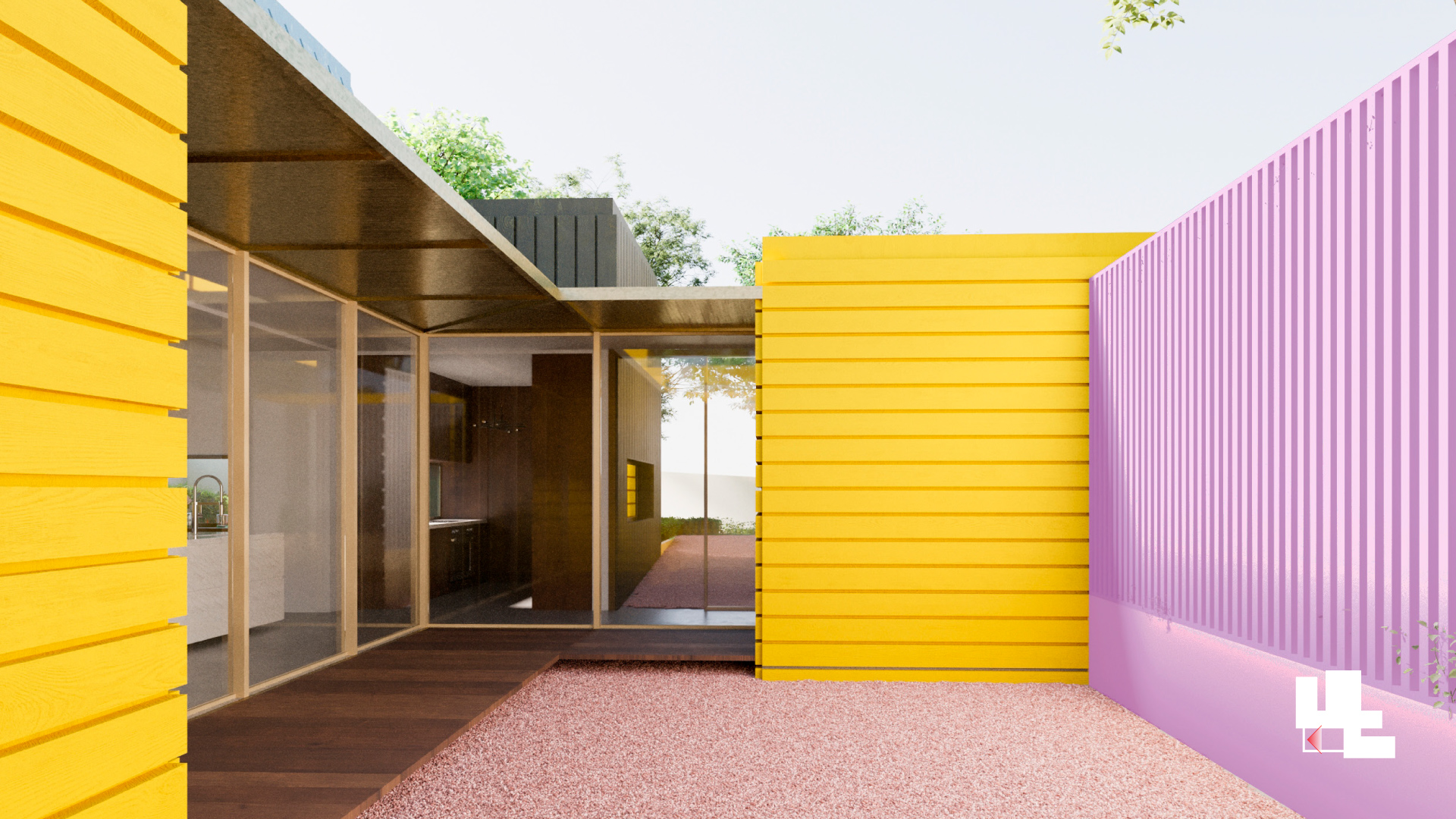 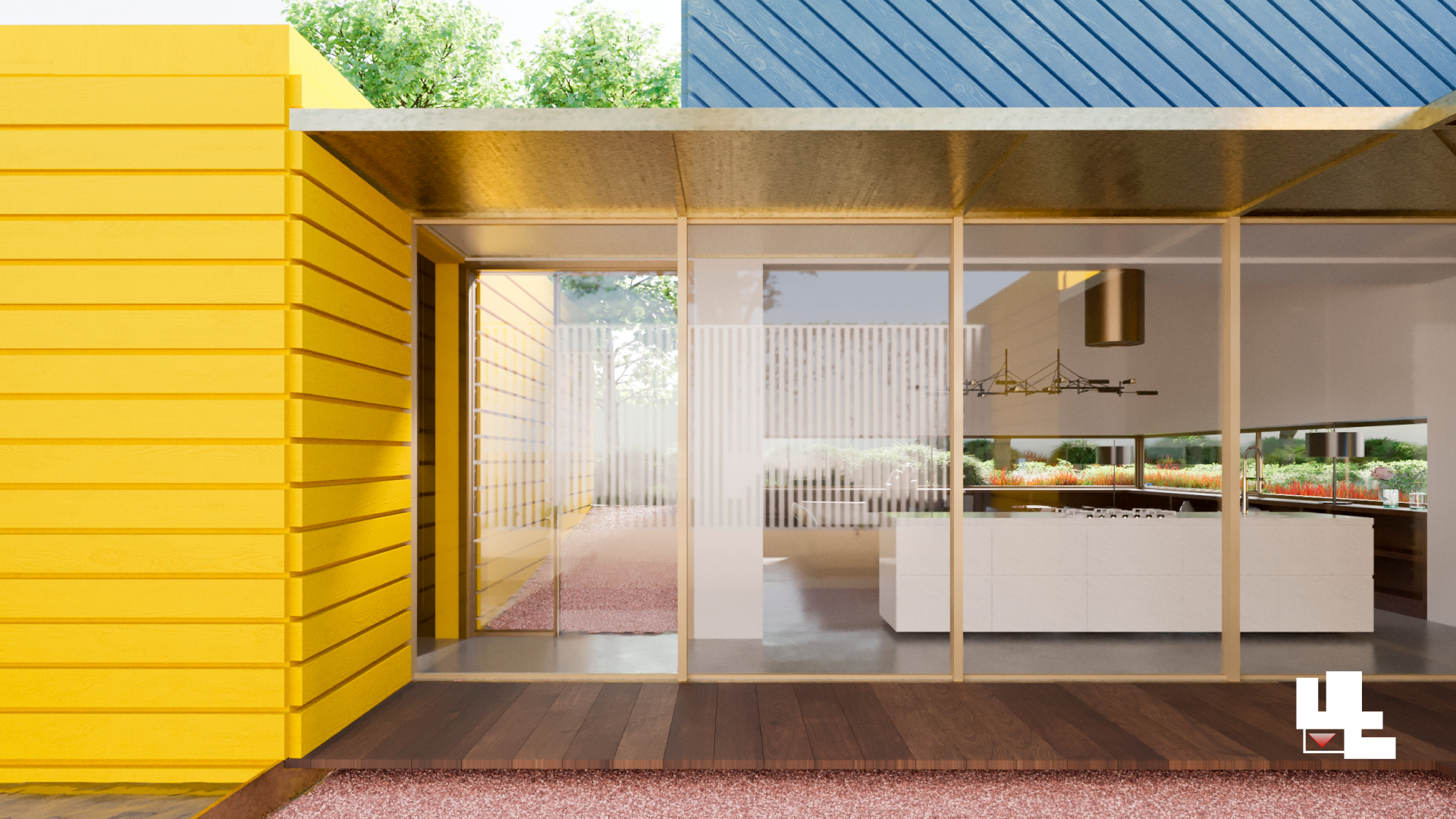 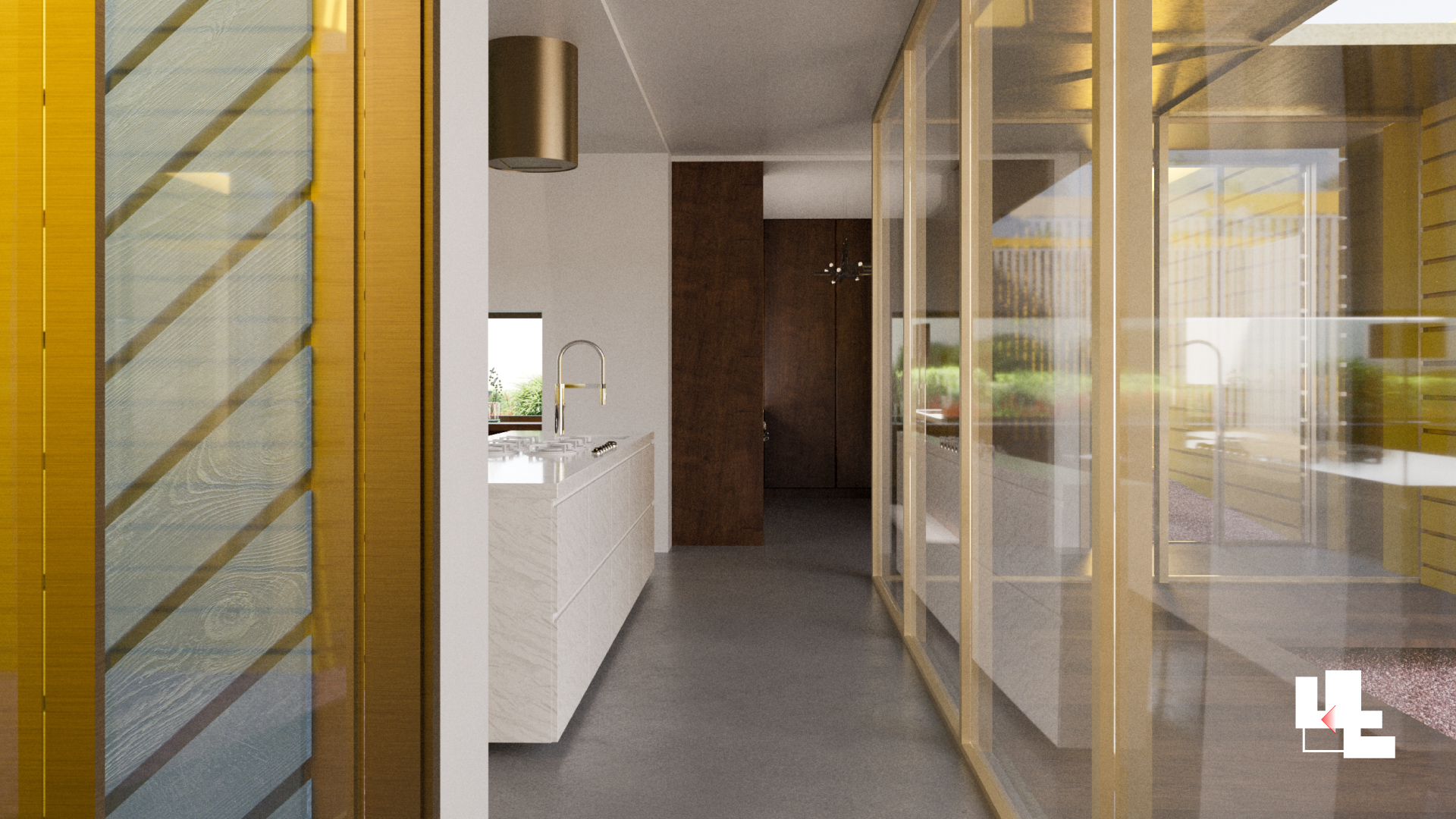 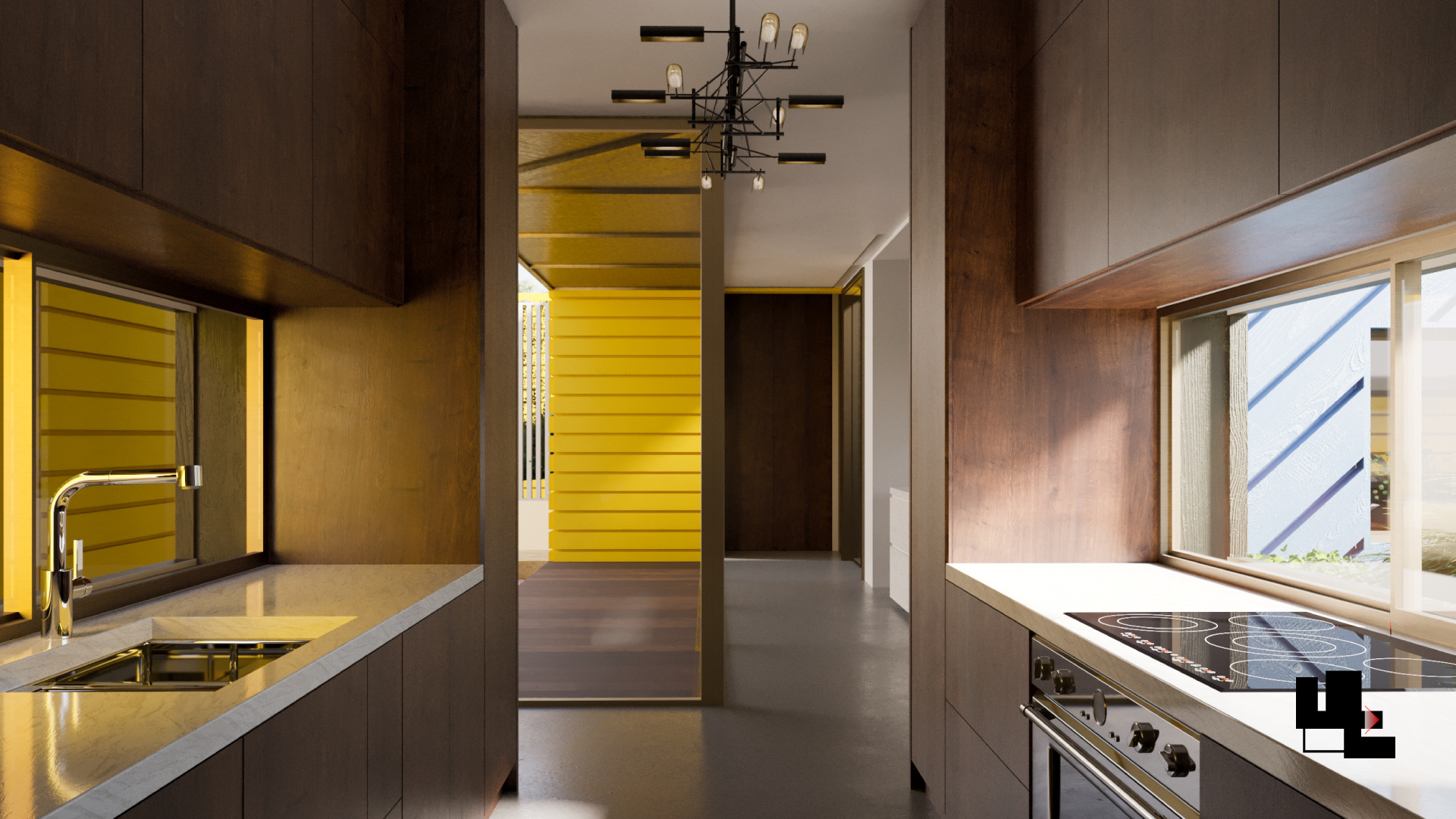 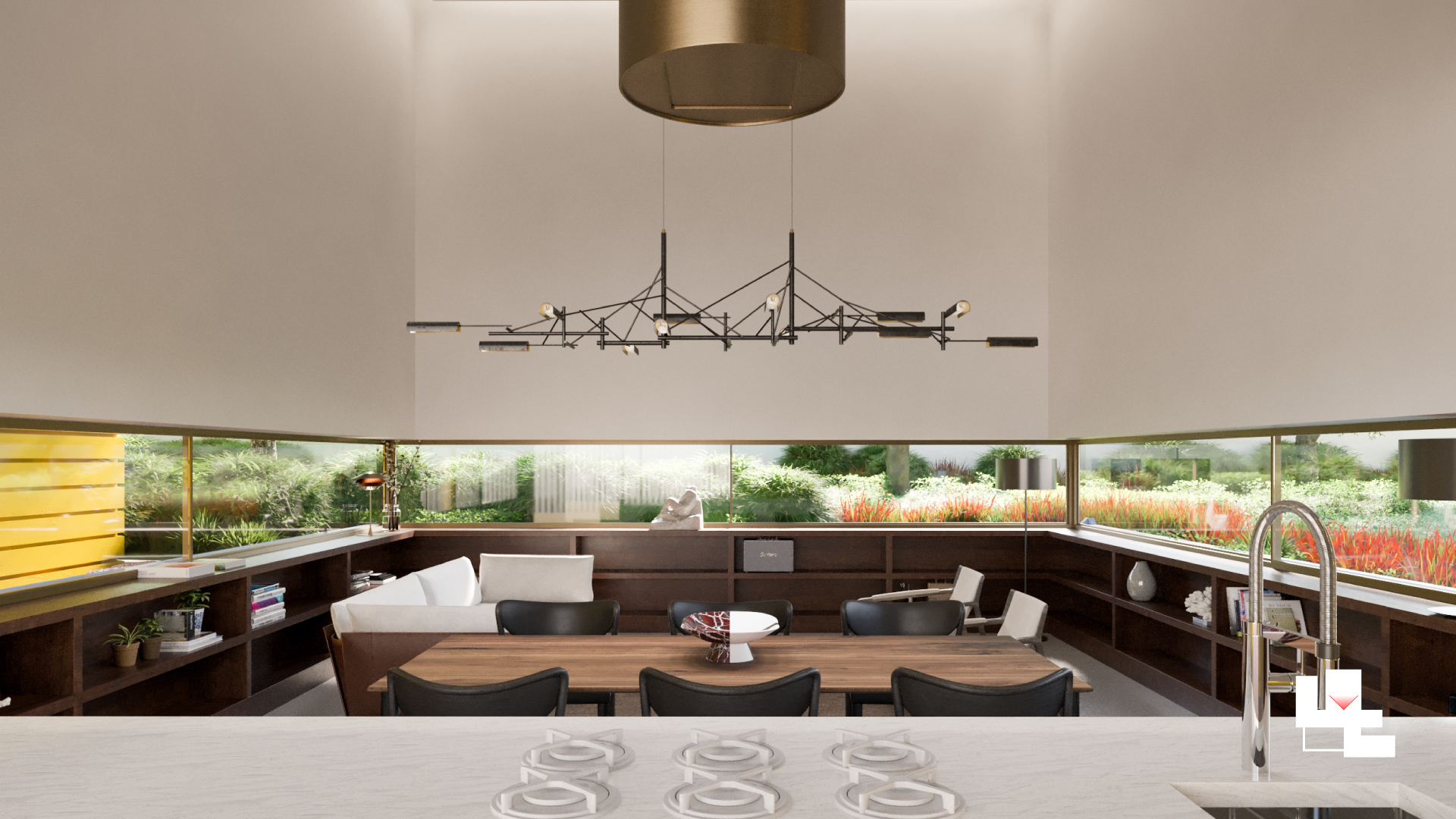 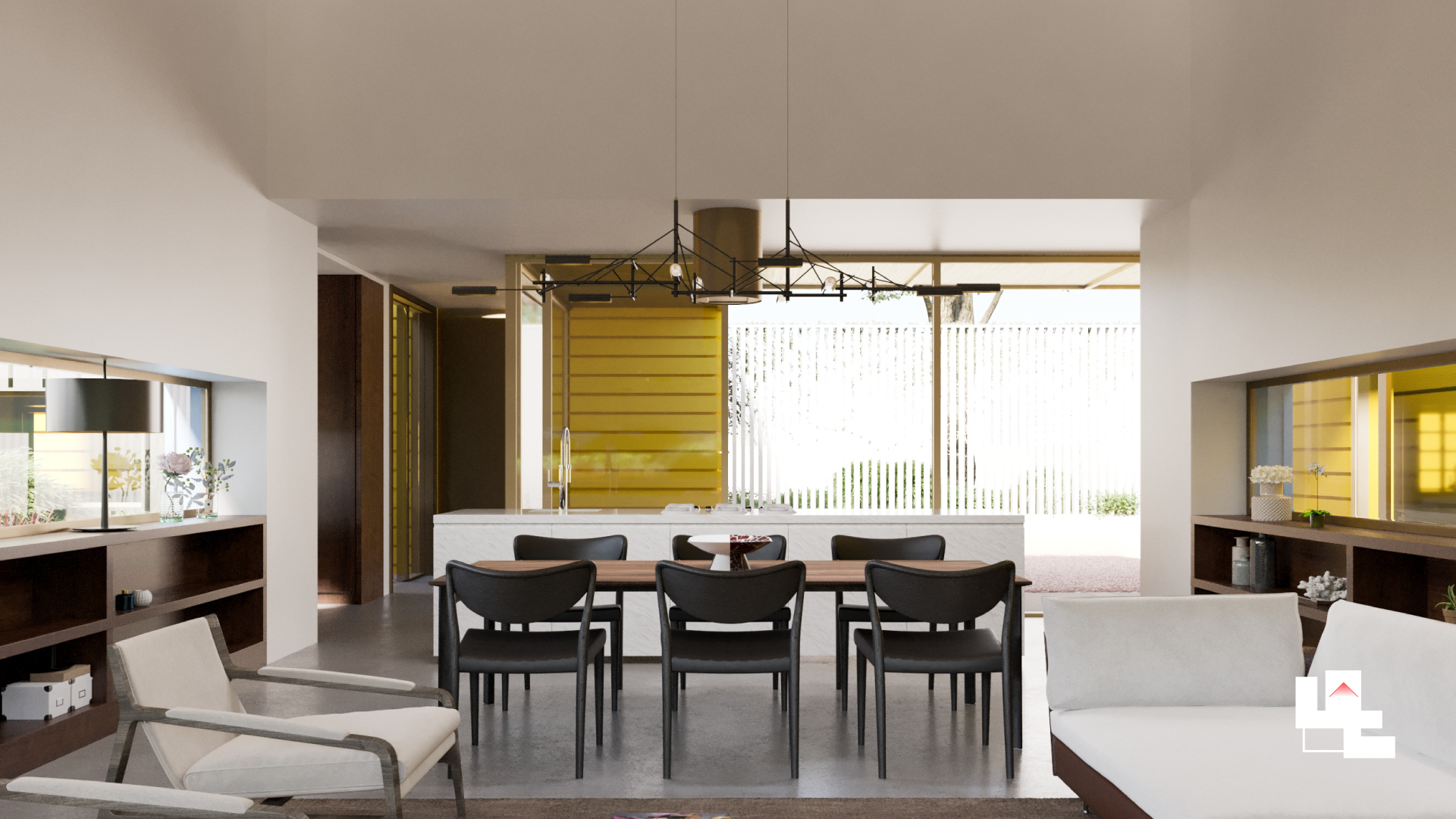 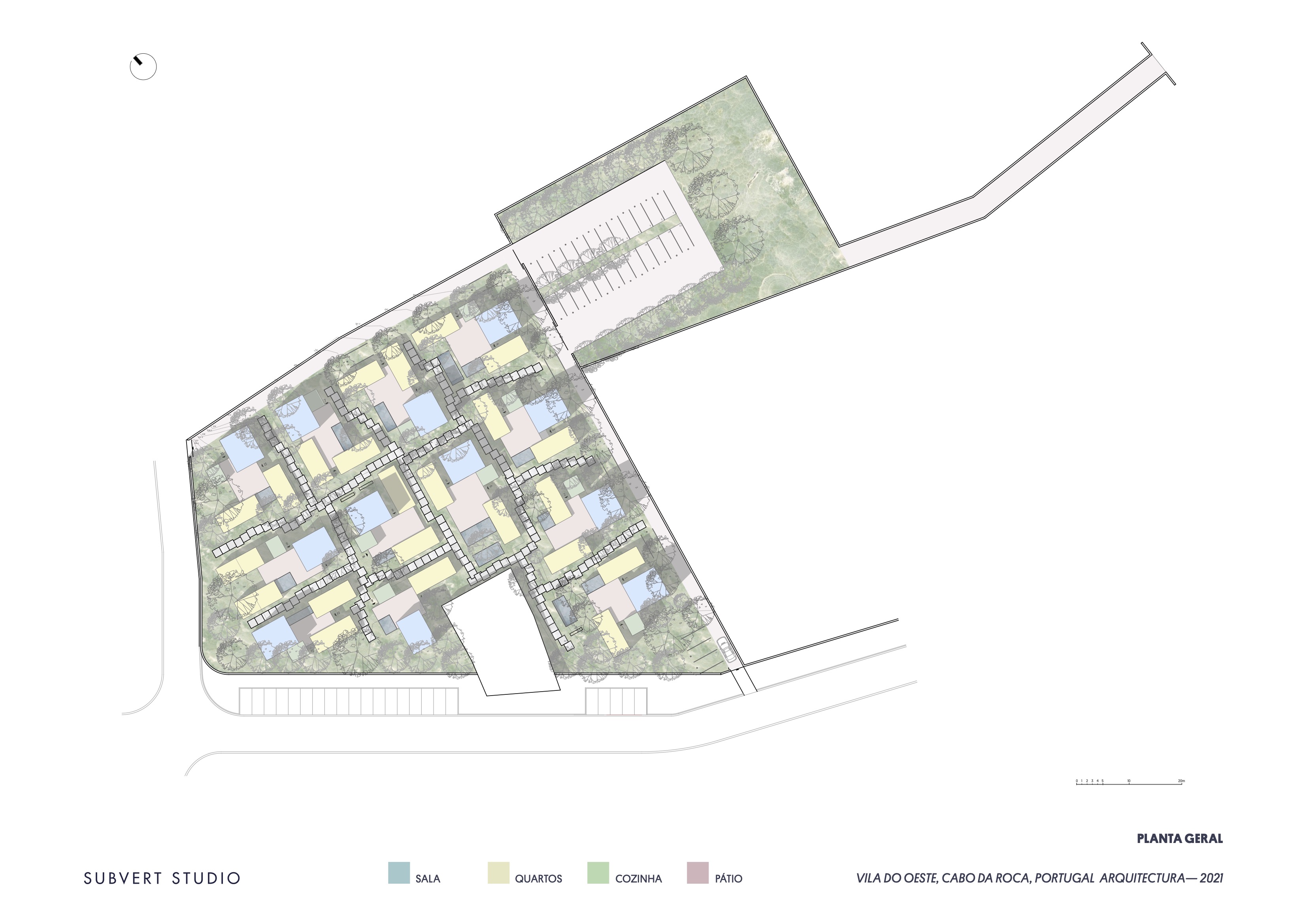 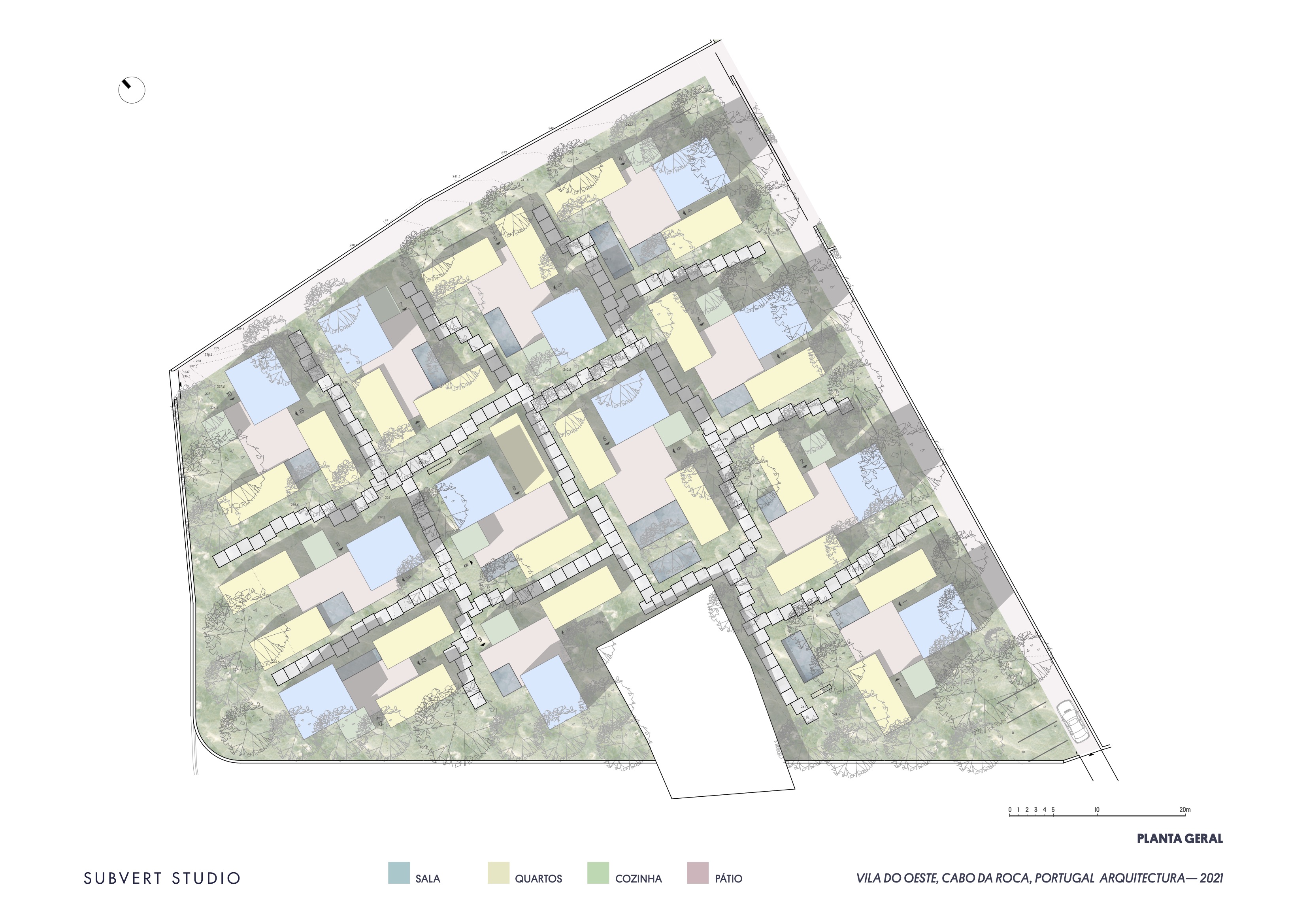 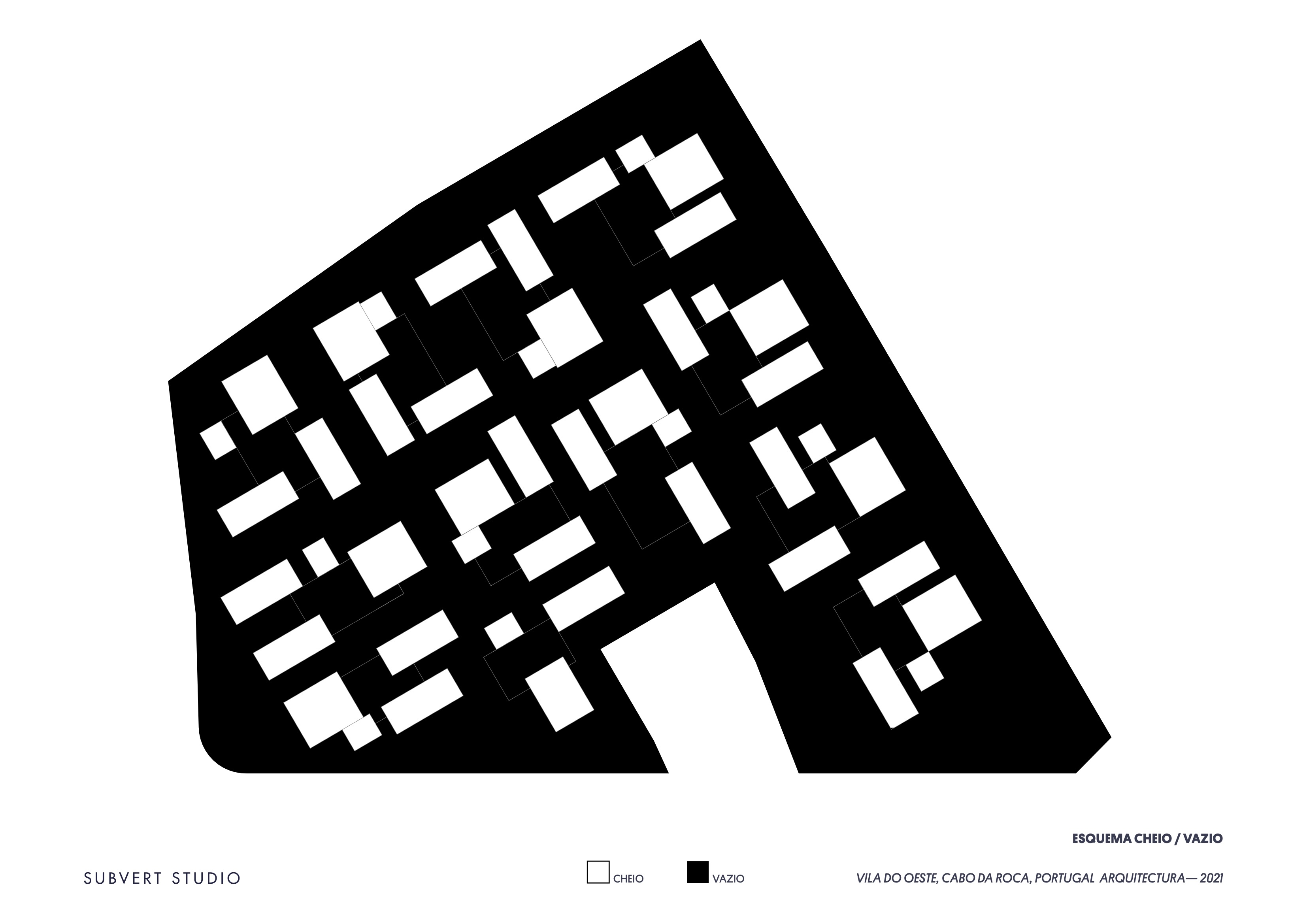 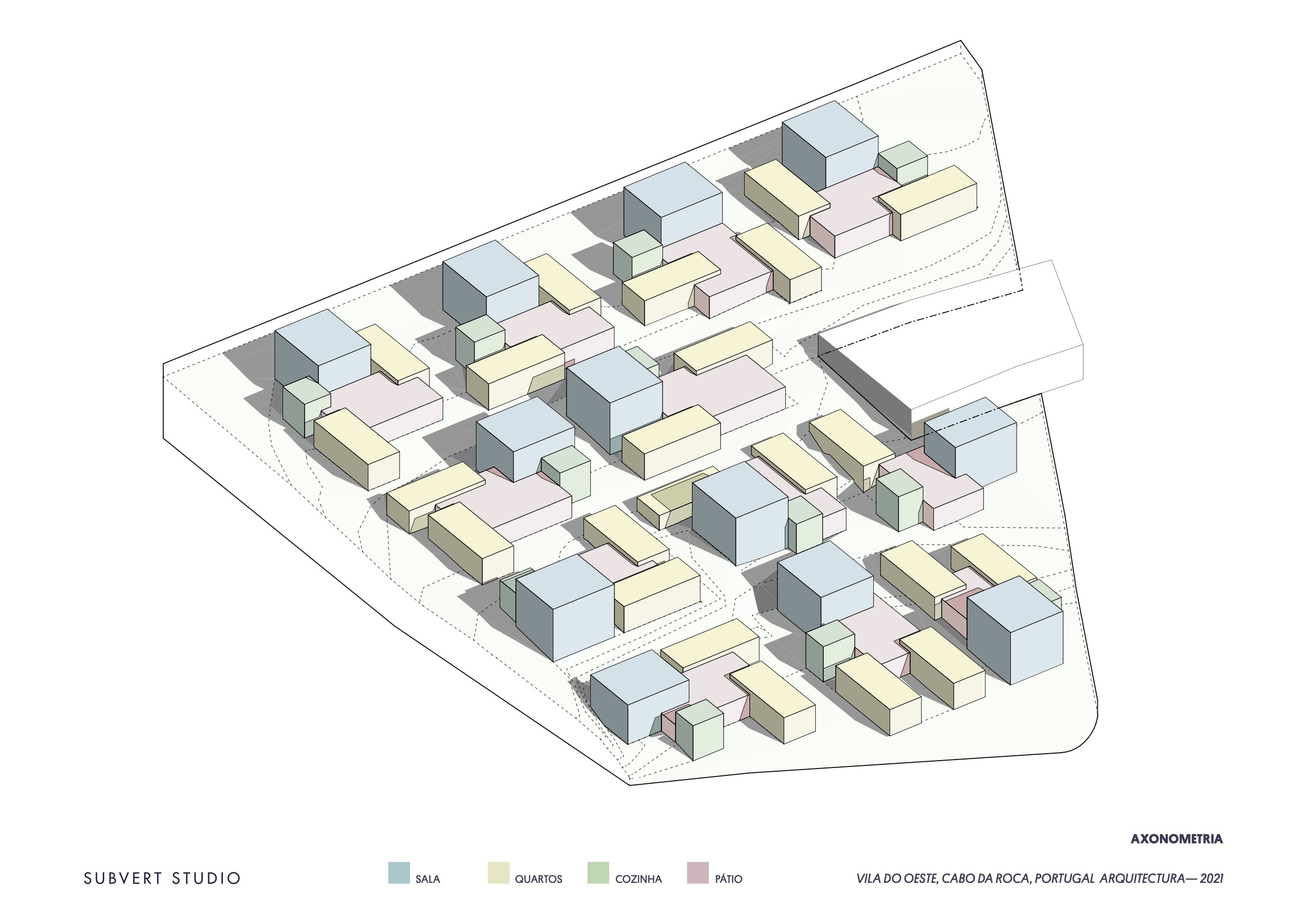 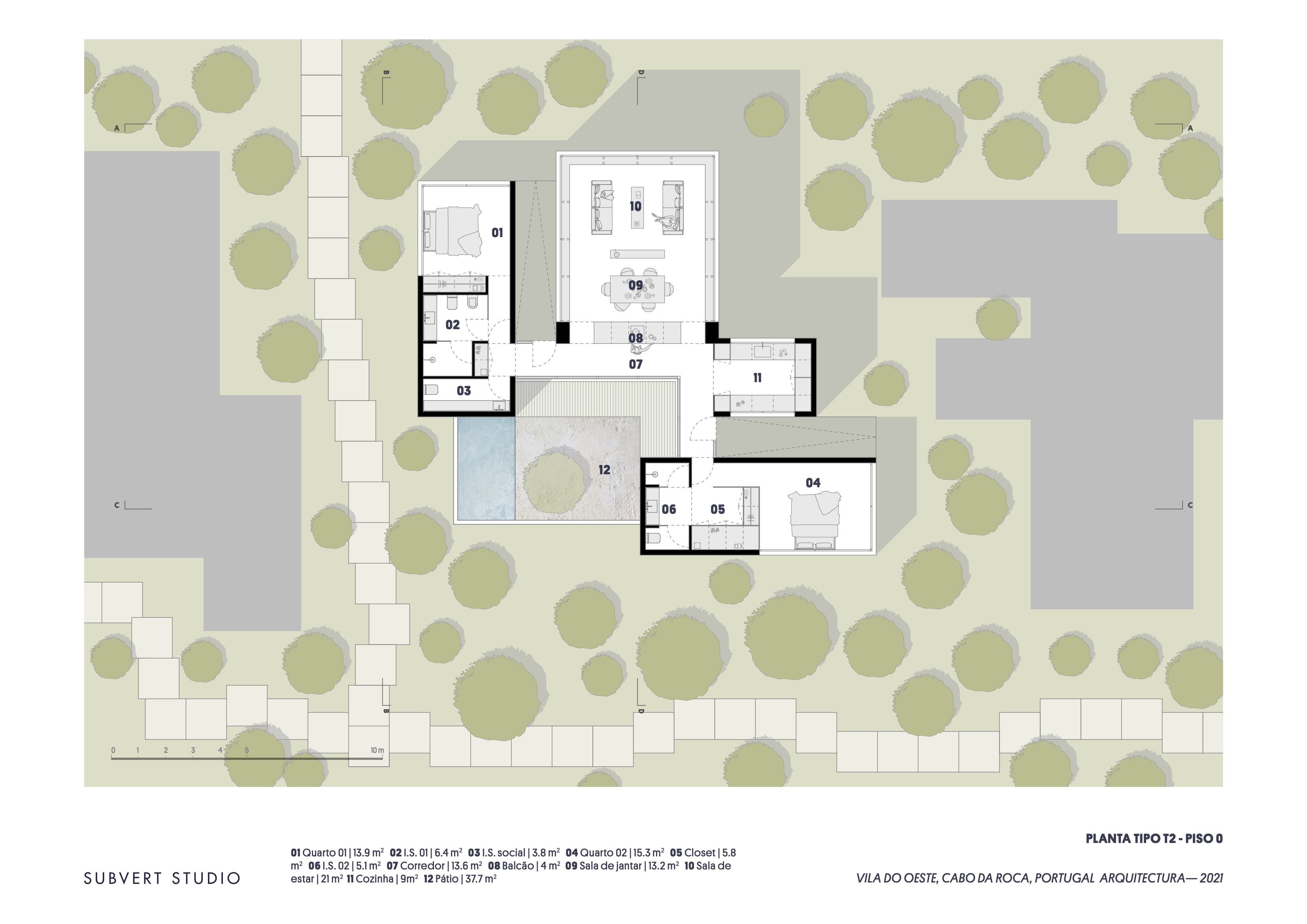 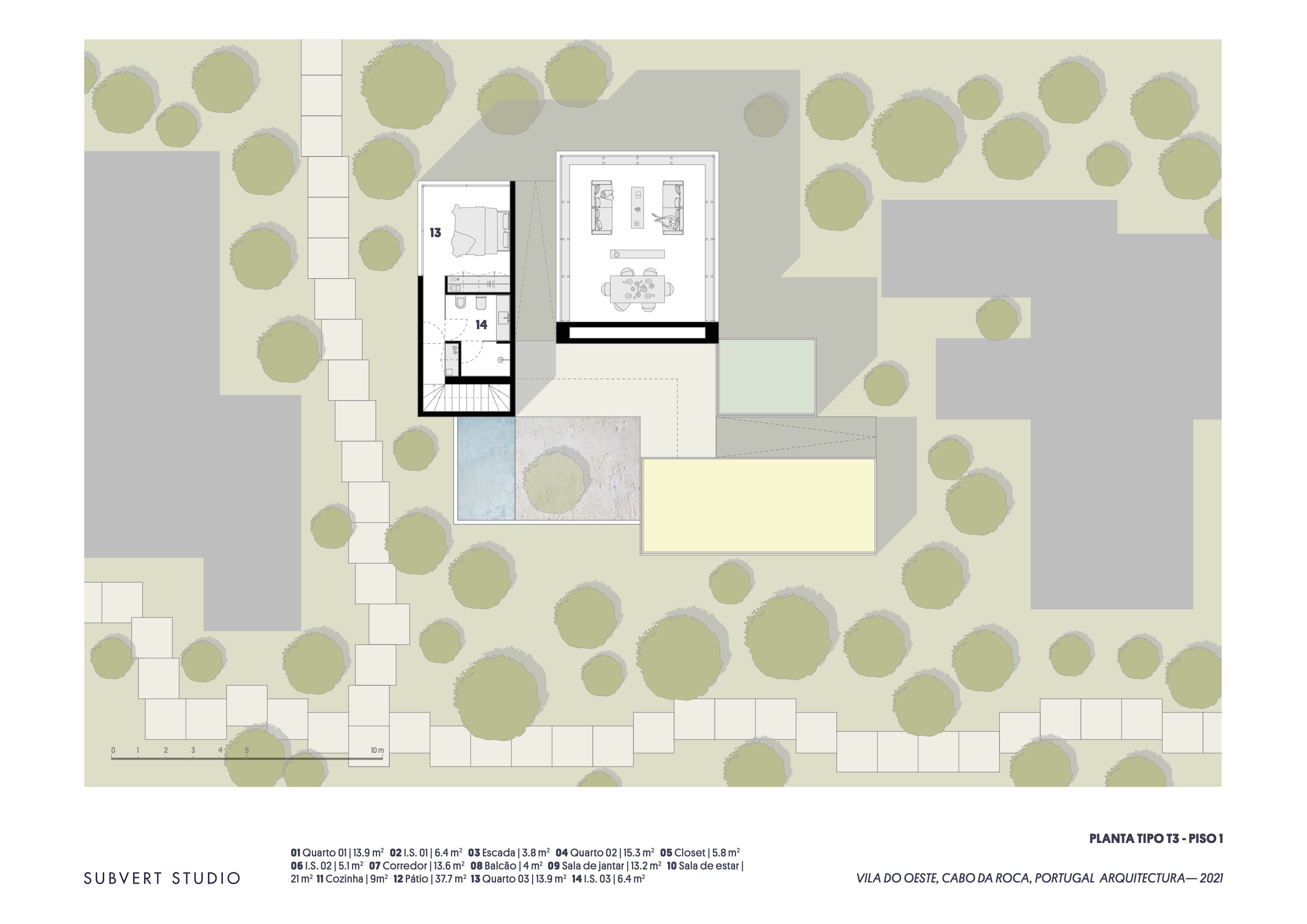 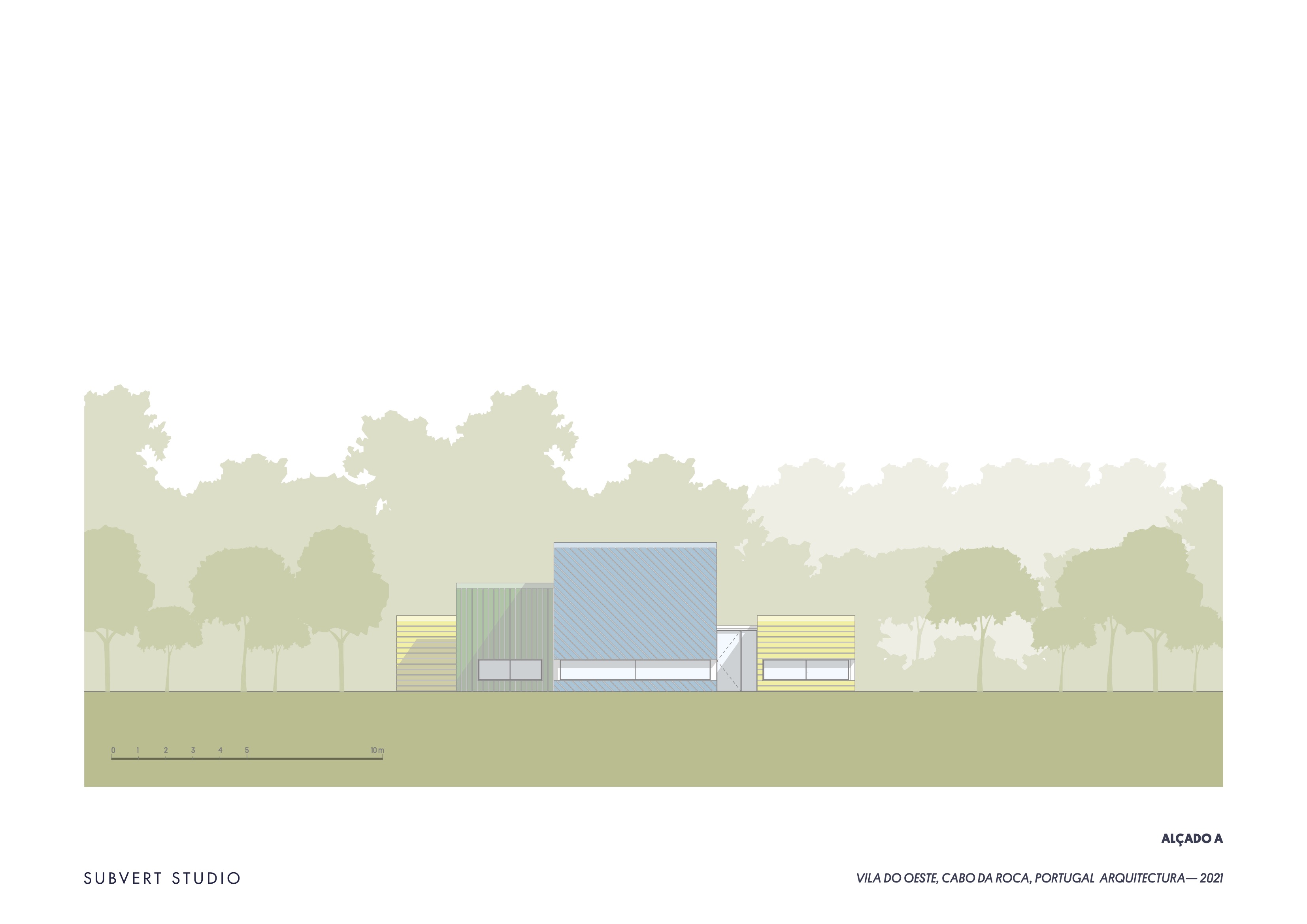 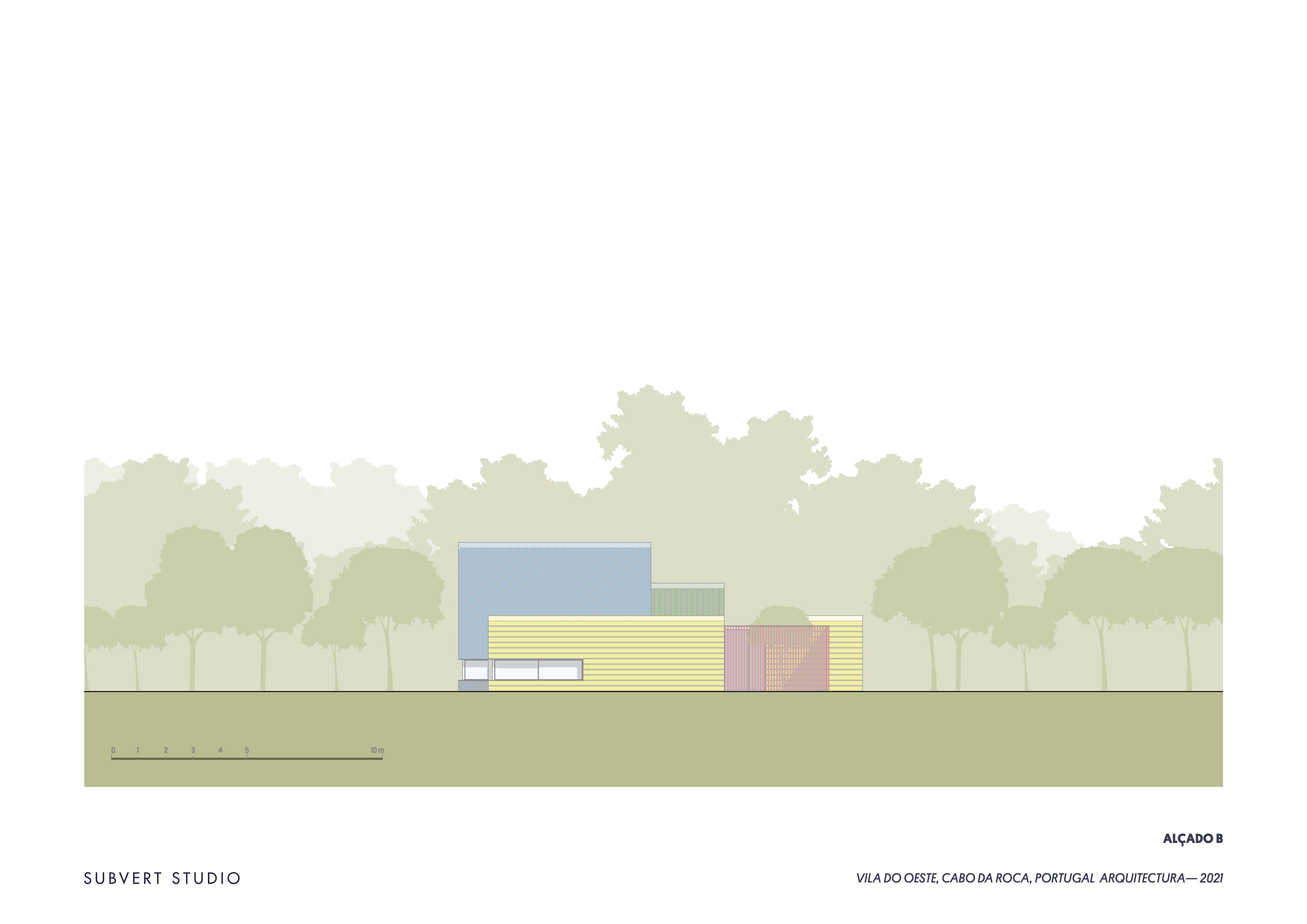 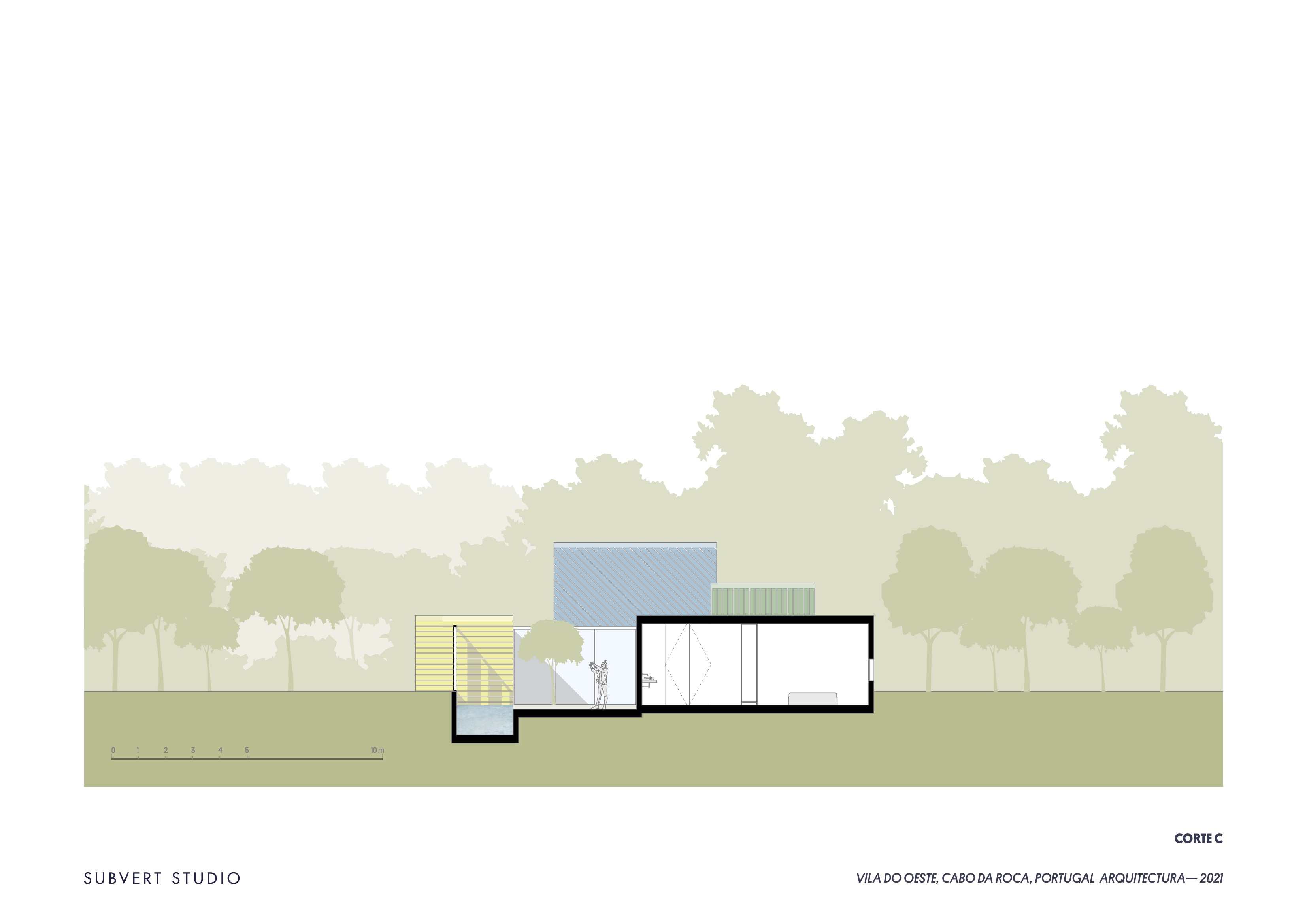 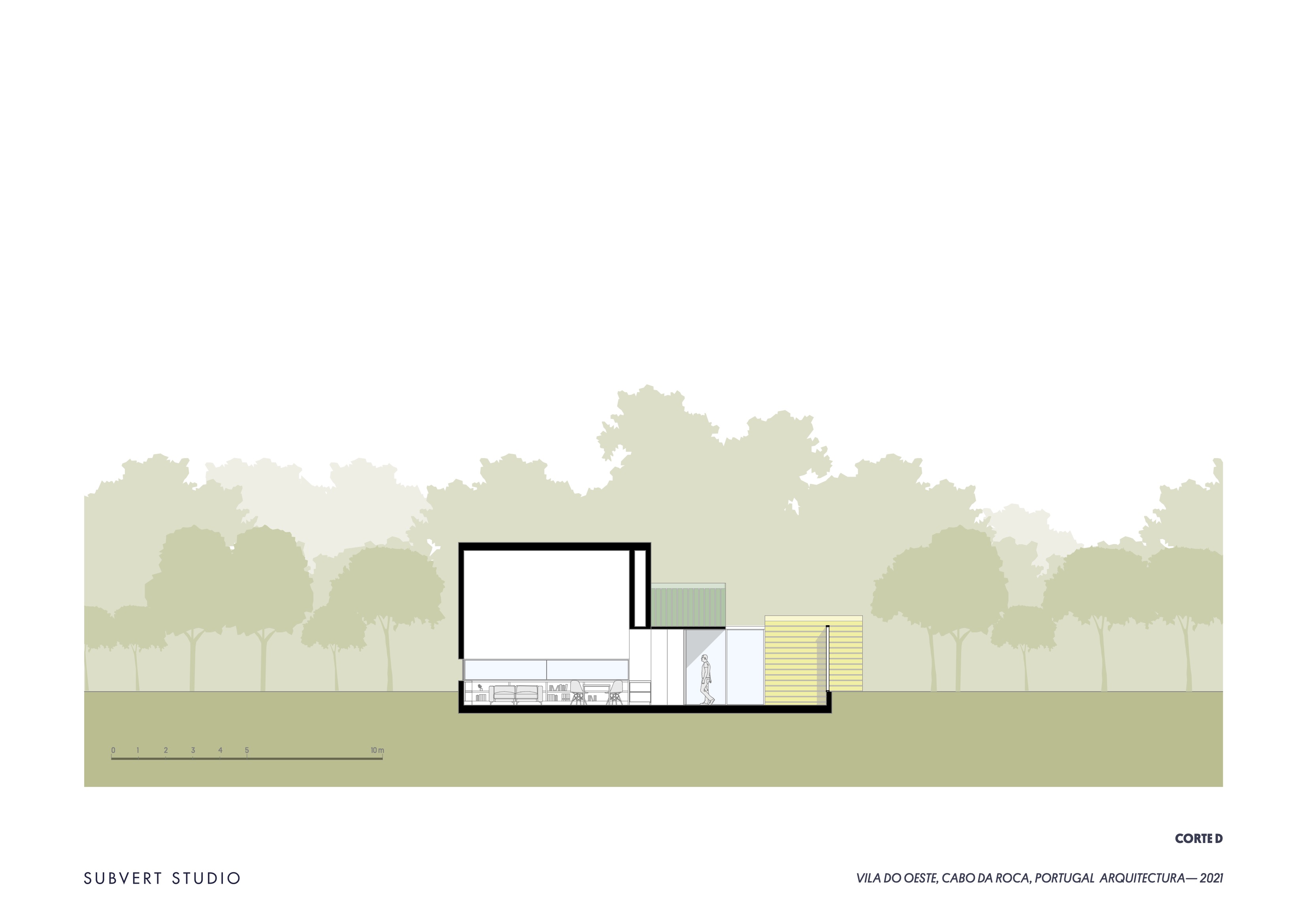