Sonder is an agency made by authentic people, people with charisma and attitude. People that never thought about doing commercials, because that reality was only available for models and actors. But that came to an end! Today, they help brands create real advertising by making authentic people the stars of commercials worldwide.

Their mission is to help build a future where advertising will not make us aspire to be like others, but inspire us to become the best version of ourselves. Advertising made by authentic people, that add us real value, for a more genuine world. They believe that each one’s existence has its own purpose, and there is no need to live life by other people standards. They believe that what makes us different is what makes us special, unique, one of a kind. They believe that every single person has a unique spark, which is not something to hide but to light up and set the world on fire.

Sonder was born at the end of 2014 at Fred’s, their Founder and CEO, bedroom in Lisbon, Portugal. After the first hundreds of sonders being received at Fred’s dad’s house, they moved to Lx Factory, and more recently to Rato.

In 2015, they did their first big campaigns for H&M, where we they 6 sonders shooting alongside David Beckham, and Coca-Cola, in which they were the first Portuguese agency having a drag queen in a commercial, proving at that time that the sky was the limit of their mission.

Today, they are proud to say that they are changing the advertising world by having put more than 1.000 sonders shooting more than 500 commercials for more than 30 countries.

We were commissioned to develop the brand's new graphic identity. We designed all brand logos, artwork, a new typography set, as well as a series of stationary objects. The result is a fresh, vibrant and effective image that reflects. 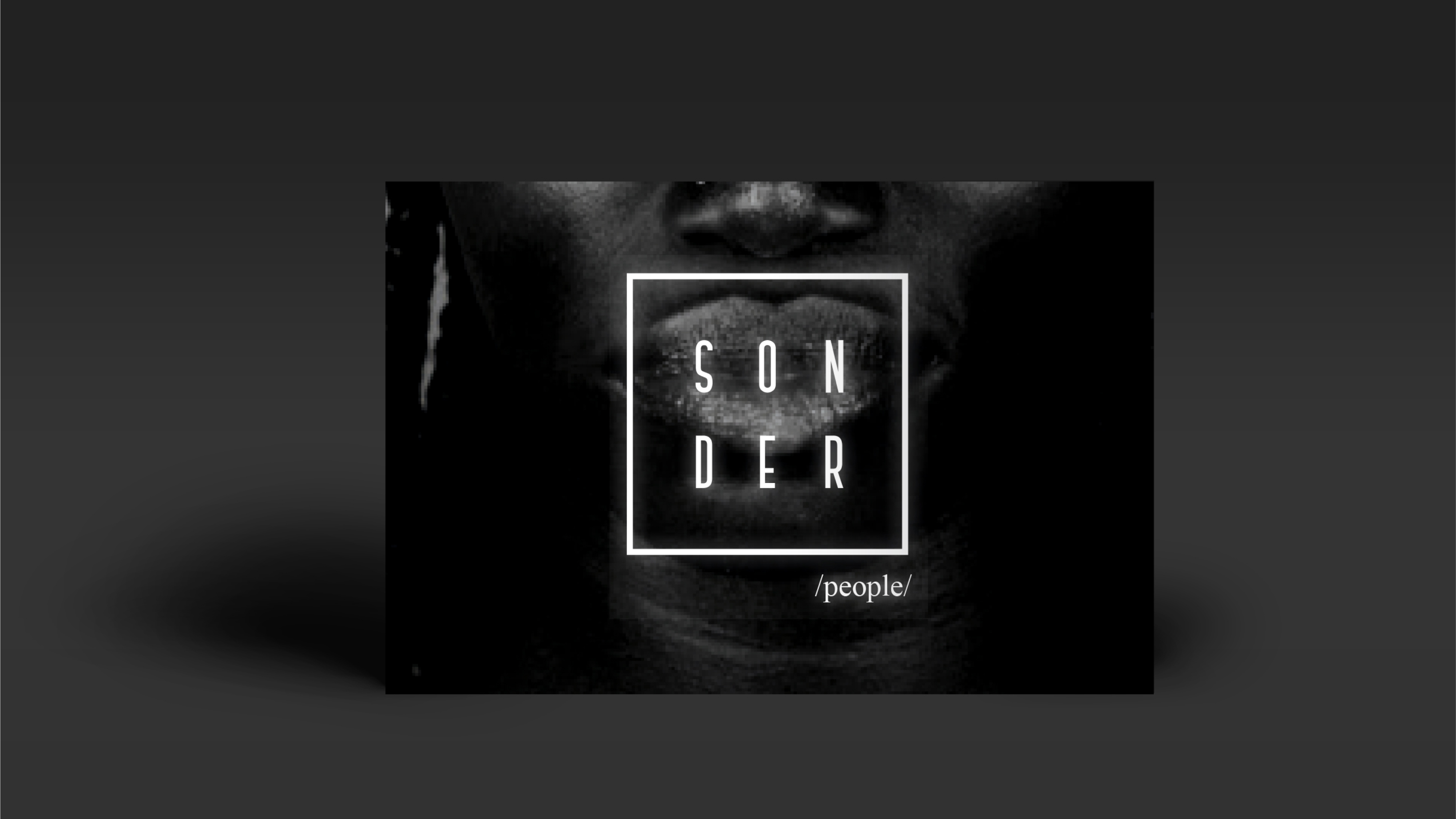 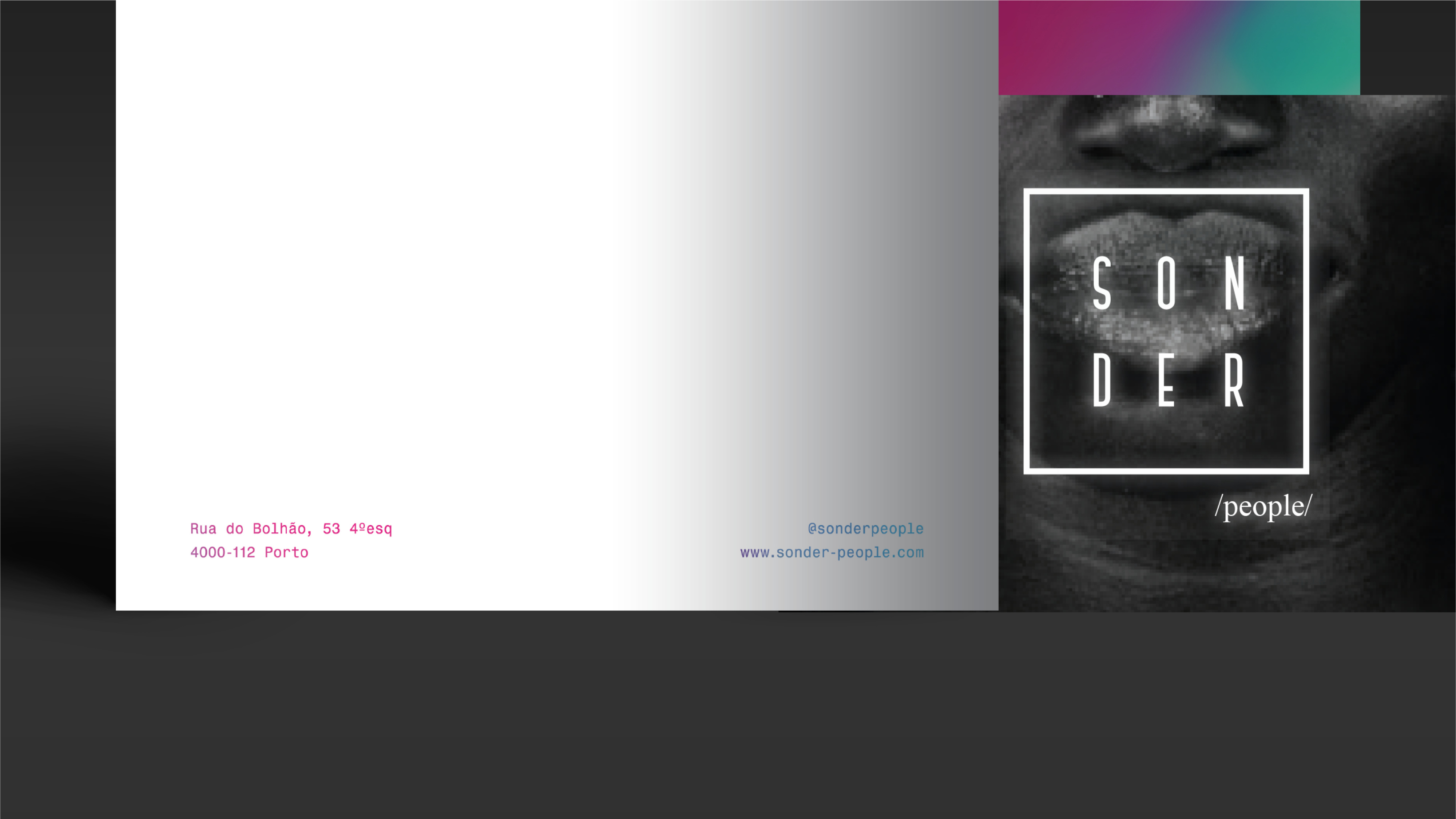 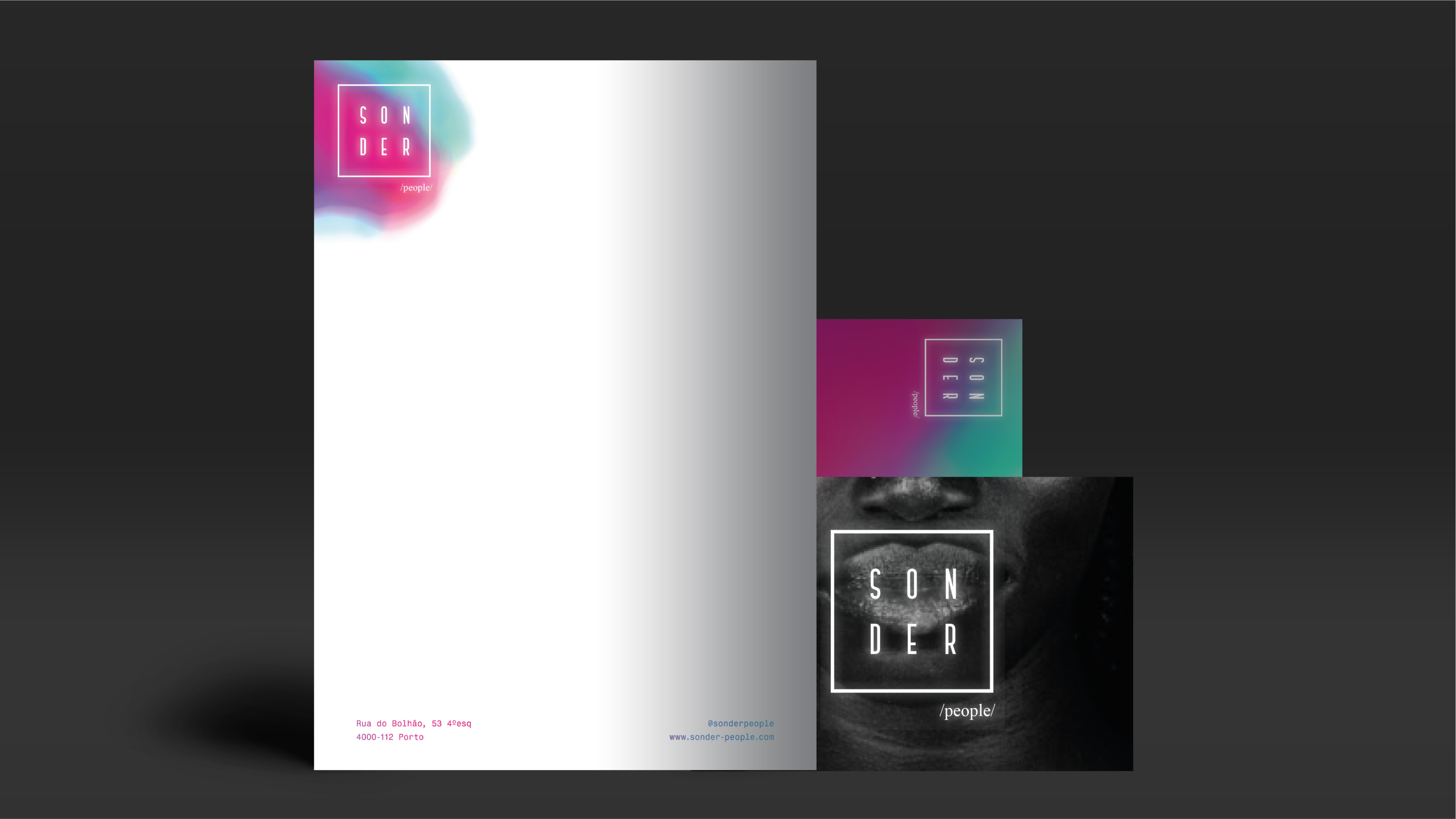 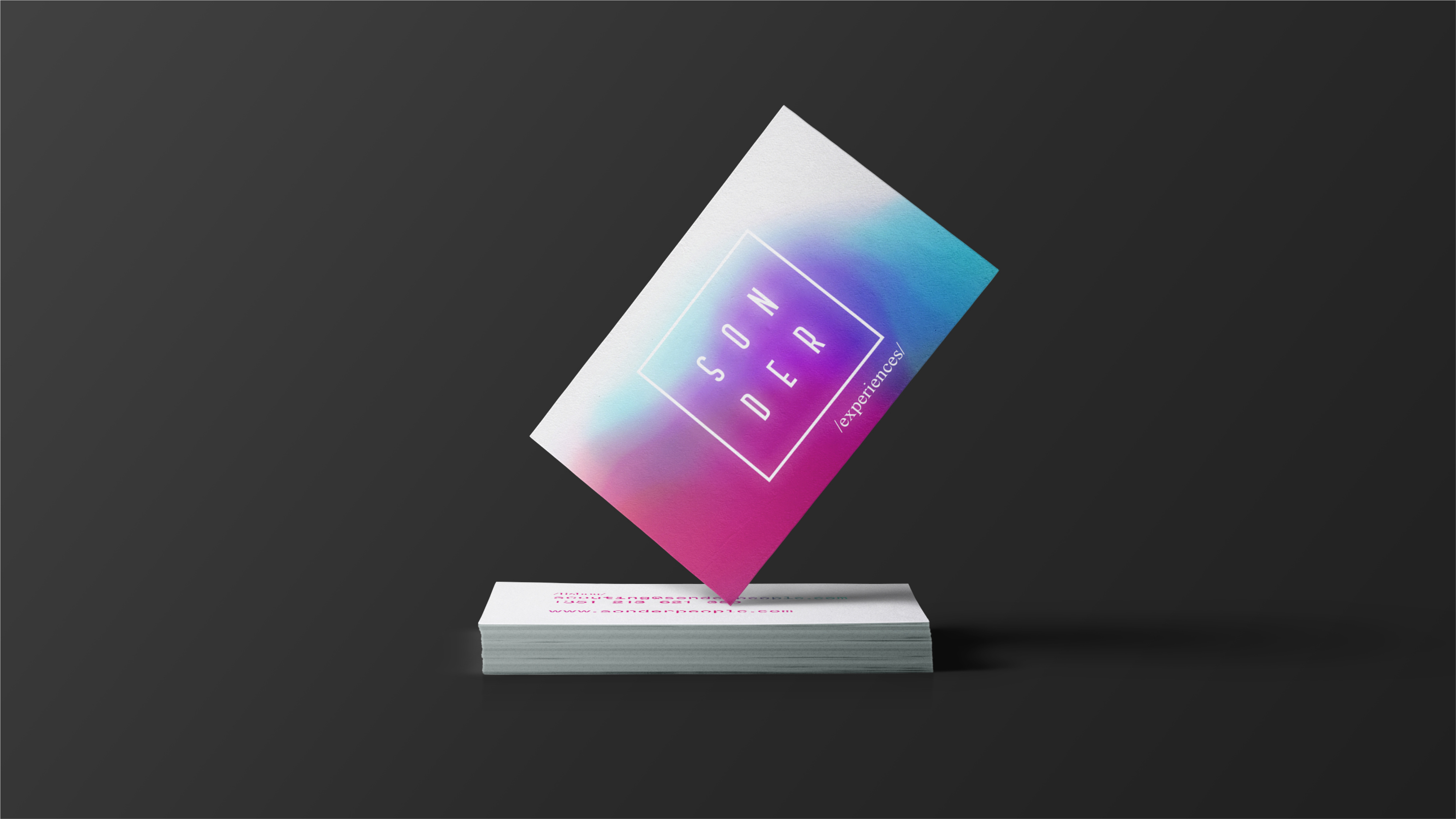